Coming from China, this new psychological horror game unfolds through a trailer that oozes angst.

First produced by Chinese independent studio BlameTech and published by Pixmain, the psychological horror game in the first person No Return seems to want to follow in the footsteps of Silent Hills: PT

Centered on a story of mysterious family tragedythis indeed takes up the theme of the haunted house in which you find yourself at loop by following fragments of memory through endless corridors. 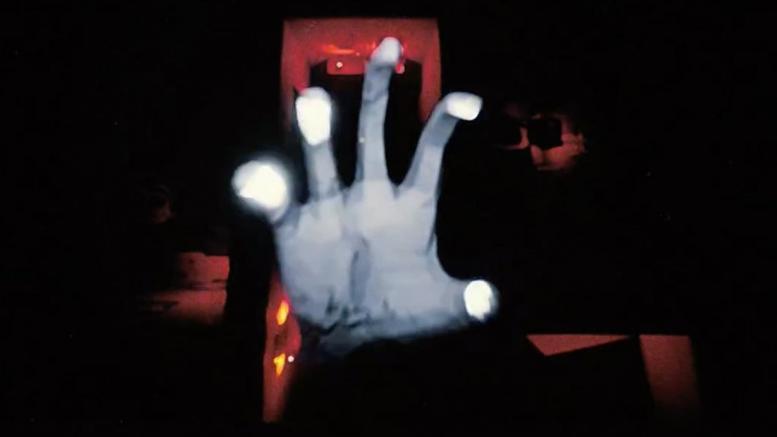 The title is also imbued with chinese traditional culture and D’puzzles to solveall with graphics and a soundtrack seeking to convey “a dreamlike and sickly vision of the worldfor an adventure between dream and reality.

In this once familiar house, the layout continues to evolve and household objects form a link between the living and the dead. The atmosphere is heavy and something strange, which you will have to discover for yourselves, is taking place there.

The title, which is also inspired, as you can see in the trailer below, byother horror franchiseslike The Ringshould span 3 to 4 hours and is expected on PC for the October 30, 2022.