Nobody Saves The World, DrinkBox Studios’ RPG previously released on Xbox and PC, will soon be coming to PlayStation and Switch consoles. 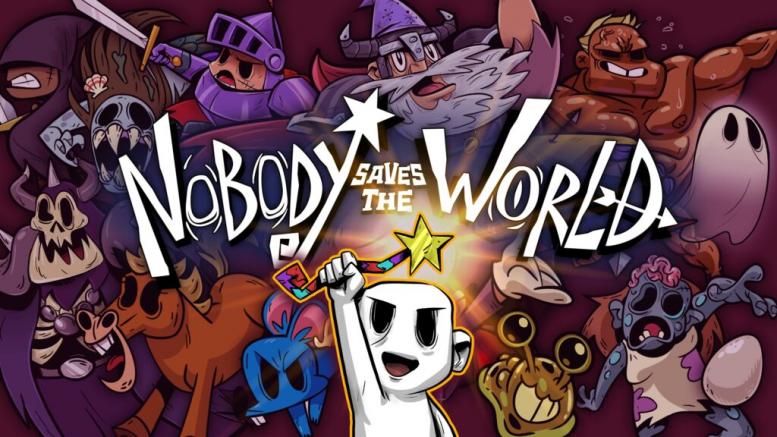 Released last January on Microsoft platforms as well as on Steam, Nobody Saves The World will approach, in a handful of days, the machines of Sony and Nintendo. It will indeed appear April 14 on PS5, PS4 and Switch.

The title published and developed by DrinkBox Studios is a action RPG in which the player is in control of a shape-shifting hero. He will thus take on several appearances which will give him new powers to use depending on the situation.

And, with this newcomer, the studio to which we owe the two opuses of Guacamelee will give the game an update that will bring (across all platforms) local co-op.