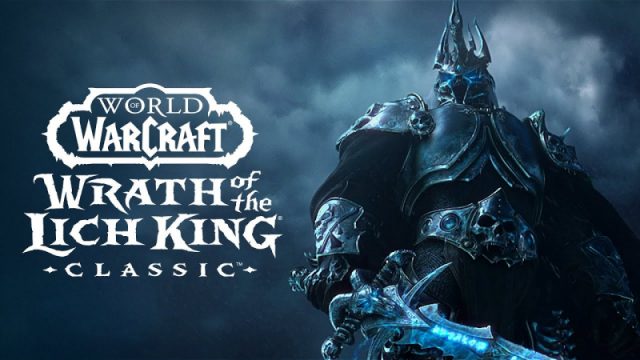 The Scourge in Northrend will be pre-launched on August 30.

Azerothians, prepare to travel to Northrend during the Wrath of the Lich King Classic pre-launch on August 30th.

A horde of events will be launched. Here is the schedule of what to expect:

To discover or rediscover the game, A 50% experience bonus on Exalted Excursions will be available during the pre-launch.

Regarding World of Warcraft and its upcoming Dragonflight expansion, a leak announced a release date of November 28 but nothing has been confirmed yet.

The leak has caused a lot of reaction from the community which fears a new progress during the Christmas vacations.