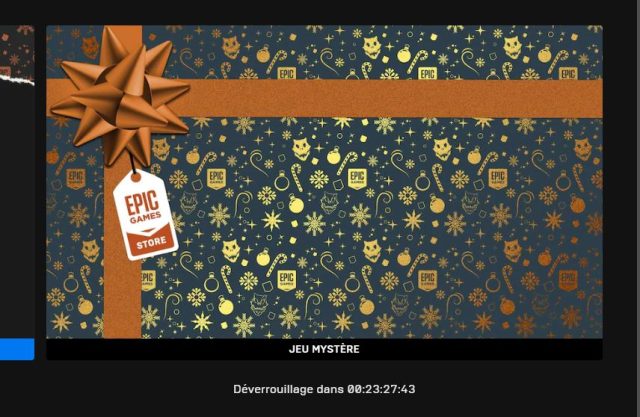 Until December 31, Epic is offering you a free game every day, the opportunity to discover good independent nuggets like this game nominated for the Game Awards 2021.

the Devolver Digital’s rogue-lite, considered by many to be one of the best indies of this year 2021, Loop Hero, is the new free-to-play game from the Epic Games Store.

Released in March 2021, it was named in the list of best indies of the year by the Game Awards. He was also the one who received the very prestigious GOTY Devolver 2020 award, handed over to Devolver and who rewarded the best Devolver game by Devolver. Yeah, well, you got it, it was a big troll.

Still, if you want to explore this 80s-themed game, where your hero is stuck in an evil time loop that forces him to rebuild his world, direction EGS until December 21 at 5 p.m.. During the holidays, you will be able to get a new game every day, until December 31st.