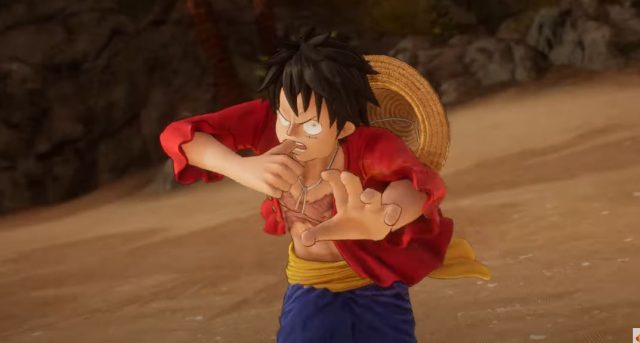 Bandai Namco has just formalized the release of a new RPG in the One Piece universe, developed by the studio in charge of Pokémon Sparkling Diamond and Sparkling Pearl.

As rumors have been saying for a while now, a new opus in the universe of Japanese anime One Piece just announced by Bandai Namco. This new RPG, One Piece Odyssey, will be released on PS5, PS4, Xbox Series and PC in 2022. The game will be developed by the Japanese company ILCAwhich has just signed its latest games recently with Pokémon Sparkling Diamond and Sparkling Pearl.

A logical choice since the studio specializes in CGI and has already worked in animation for cinema and television. What could be more normal then than entrusting them with a game adapted from such a popular TV series. The official release date has not been announced yet but we note that the Xbox One logo is missing from the list at the end of the trailer released on Monday.

During their adventure, the Straw Hats led by Monkey D. Luffy are engulfed by a huge storm at sea and find themselves on a mysterious windswept island with lush vegetation, but separated from each other and the Thousand Sunny completely broken. The crew sets off on a new adventure amidst raging nature, powerful enemies and strange encounters with the island’s inhabitants. Players will need to work together with Luffy and the crew members in order to get back to sea!

The announcement also states that it will include turn-based battles and the player could play as Zoro, Nami, Usopp, Sanji, Chopper, Robin, Franky and Brook in addition to Luffy. Good news for fans: the story will be an original creation of Eiichiro Odathe creator behind this manga, the best-selling in Japan in the 21st century.