Dead by Daylight has always been a hit for several years and continues to host content regularly, as with Portrait of a Murder, chapter 22.

Recently, it’s not a licensed chapter, but many totally original characters who have joined an already well-stocked cast. A brief overview of the newcomers.

A rather average survivor 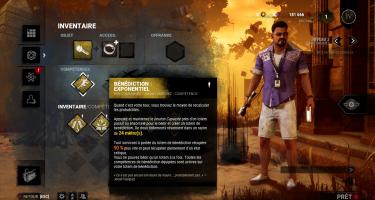 This chapter, titled Portrait of a Murder, comes with a new survivor, Jonah Vasquez, a slayer, the Artist, and a new map, the Graveyard. As with all original content, the map is accessible for free to all while you will have to spend your money to get your hands on the characters, either by spending in-game currency or with real money. Now, the only question we ask ourselves is: what are the new characters worth?

Jonah Vasquez, who joins the rank of survivors, is a former CIA agent who specializes in decryption missions. In game, it translates into skills… which actually have absolutely nothing to do with his lore. 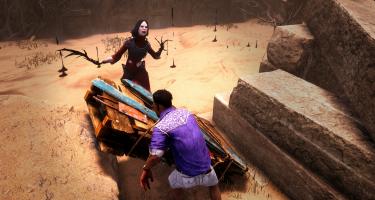 The first allows him – for two seconds – not to suffer a speed penalty when he takes a hit, ideal for losing his attacker. However, he will subsequently suffer an “Exhausted” affliction for a few seconds, and will not be able to reactivate his ability during this period.

His second ability is support oriented and offers several passive tokens that allow our comrades to make up for a failed skill test validating it as successful.

Finally, Jonah’s latest perk is nothing more than a totem blessing. He will therefore also be able to take hold of one of them in order to offer recovery and self-resuscitation bonuses, within a radius of 24 meters around the activated totem. 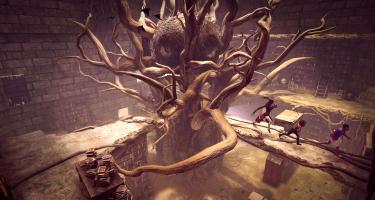 Support-oriented skills that will certainly find their place in many builds going in this direction, especially the blessing of the totems. It is also recalled that, in Dead By Daylight, the skills of characters can be shared once their original carrier has reached a certain level, which is also valid for killers. Despite everything, Jonah remains a fairly basic survivor whose skills do not really stand out. Its design, meanwhile, makes it a perfect quidam.

But a successful killer 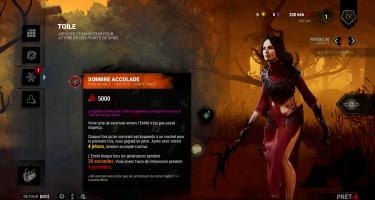 Speaking of killer, the Artist intends to make a place for himself in the top of the most reluctant assassins of the roster. The latter is equipped with a special power allowing her to throw crows which, in addition to inflicting damage, harass the characters by revealing their position. A killer that’s hard to outrun once you’ve been targeted.

To top it off, she brings with her three skills focused on harassing, obstructing and playing game, just to complete your starter kit and above all to offer new alternatives for existing builds on other killers. 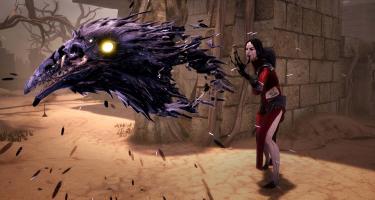 The first allows the killer to reveal the presence of 4 flail hooks which will be marked with a white aura, and as soon as he hangs a survivor on them, he will gain a power token. After collecting 4 of these tokens, the ability activates and detonates the most advanced generator, while causing surrounding survivors to scream, thus exposing their position.

His second perk, still hook-based, works the same way as the previous skill. Each time a survivor is hooked for the first time, the killer will earn a power token until activating a power blocking all generators for about twenty seconds. In addition, the aura of your Obsession is revealed to you for a handful of seconds. 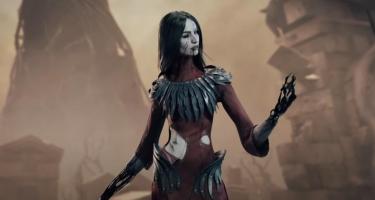 Finally, the last perk allows the assassin to see the aura of destroyed totems and revive them to inflict penalties on survivors at each level (up to a maximum of five resurrected totems). This ability can be a real asset when you come across survivors fully equipped for the destruction of totems, and the penalties applied are quite powerful: -20% on the speed of repair, recovery, healing and opening of exit doors. Clearly, survivors have every interest in using totems wisely.

READ :   Slight details on Kojima Productions projects, including an anime

The skills that the Artist brings will certainly have a place in builds of killers focused on game control and harassment.

The Artist can also boast of being visually successful. Amputated with both hands, the undead has replaced her limbs with extensions of awkward ink as possible. In addition, its slim silhouette and its way of grumbling will not fail to offer a small dose of stress to its prey. 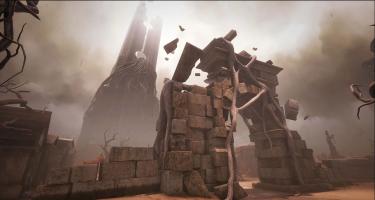 Finally, the Graveyard map (or rather the biome since the construction of the maps is procedural in DBD) is quite successful and reserves an atmosphere, certainly less dark than usual, but particularly well rendered, icy and dusty.

A new chapter in the line of these predecessors in short. However, the Artist still has this little something that puts her a little above the fray, unlike Jonah who will quickly disappear in the crowd.