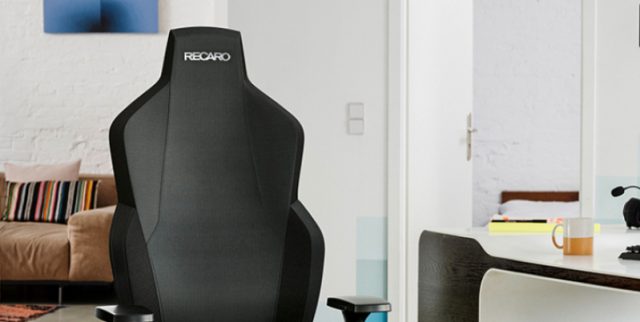 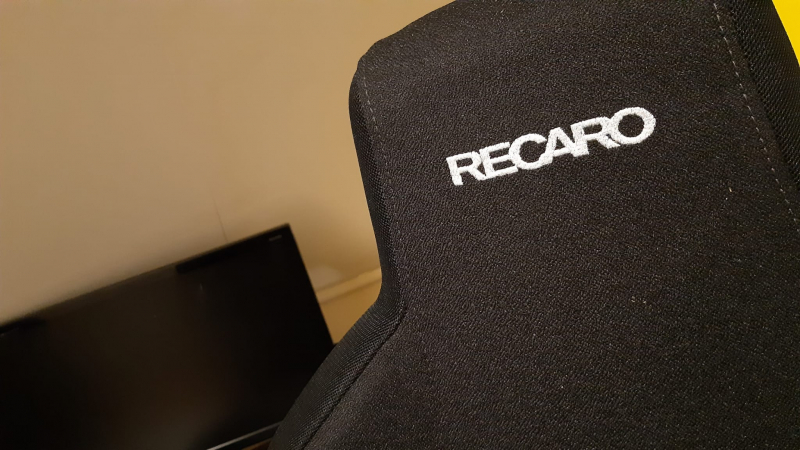 Any self-respecting PC gamer knows this very well: a chair is just as important as a keyboard or a screen. In this period when you are, like us, very often sitting in your seat because of teleworking, having an ideal seat is an essential prerogative so as not to suffer after a day of work and then an evening of games. Yes, some would say that you just have to go play sports and go out for a bit, but let’s face it, the graphics are not always well done outside.

AN ASTON MARTIN HEADQUARTERS AT YOUR OFFICE

So, with Christmas approaching, we’ve tested the perfect gaming chair if you want to give yourself a really nice gift. It comes from the manufacturer Recaro, who recently launched (2018) in the world of video games and who has just arrived in France.. If you are not familiar with this brand, it is most famous among young parents since it manufactures some of the best car seats for children on the market. German quality which has almost always been part of the automotive world since Recaro (contraction of Reutter Carosserie-Werke) was known since the beginning of the last century for its luxury bodies, for example for Porsche, but also for the famous Beetle. From the 80s, Recaro became famous by equipping passenger vehicles (such as the Japanese Shinkansen or airlines) as well as numerous sport models. You will also find these seats in the luxurious Aston Martin DB9 or the V12 Vanquish. Sensations that you can now experience directly in front of your screen. 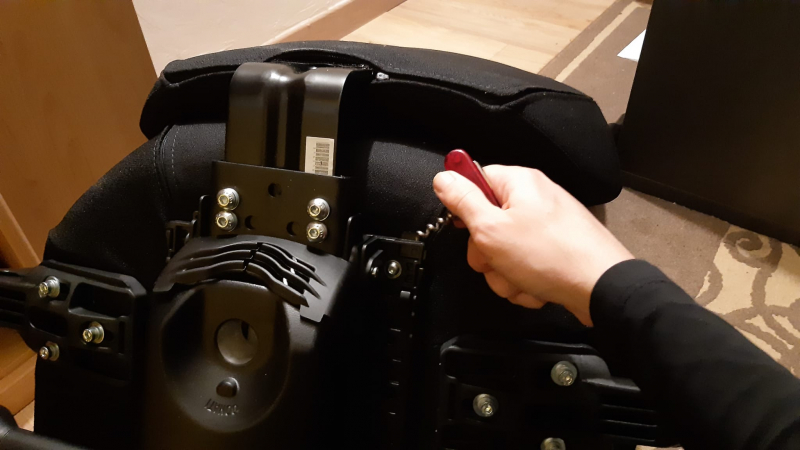 The assembly is quite fast but very robust.

Do not be scarred by words, the arrival of Recaro chairs in the world of gaming is a pure wonder. All its bill amazes you. The model tested, the Recaro Rae Essential (available in various colors) is just as suitable for gaming as it is for office automation, and almost even for simple rest. After a fairly simple assembly which allows to see the quality of the hand-made and the weight of the parts, proof of its good robustness, the object is not that huge, but offers a wide ergonomic shape with numerous adjustments for personalized and optimal use. Overall, the seat is almost like a sports car bucket seat, minus the shape returns on the sides. Less enveloping therefore, but just as comfortable, you have a high seat which can obviously be handled and which has a much greater amplitude than traditional armchairs. If you are, like me, less than 1.75m, in the highest position, your feet hardly touch the ground. Below, you are flush with the ground. And the rulers are synchronized between the seat and the backrest, in order to directly adjust the whole set..

Moreover, the comfort is also raised by the extremely pleasant padding in the lumbar region, under the buttocks and in the back, with of course a fairly high headrest which ultimately supports the entire spine without any pain (we would have liked a small cushion under the neck, moreover, the latter seems to be sold separately). If we can also regret the absence of armrests that can be removed as on many models, instead, the Rae Essential has supports that can move in all directions. You can indeed move forward, backward, up, down and even pivot your forearm reinforcements to put them in the axis you want and move them back to allow the chair to be as close as possible to the desk without knocking. Another lever under the seat also gives you the more than useful possibility of tilting your seat with 3 other positions until you have a posture worthy of a comfortable rest chair, with an almost “lying” position. So you can watch Netflix with your feet on the desk without problems and in the greatest comfort.

READ :   Among Us VR unveils its map and in-game GIFs 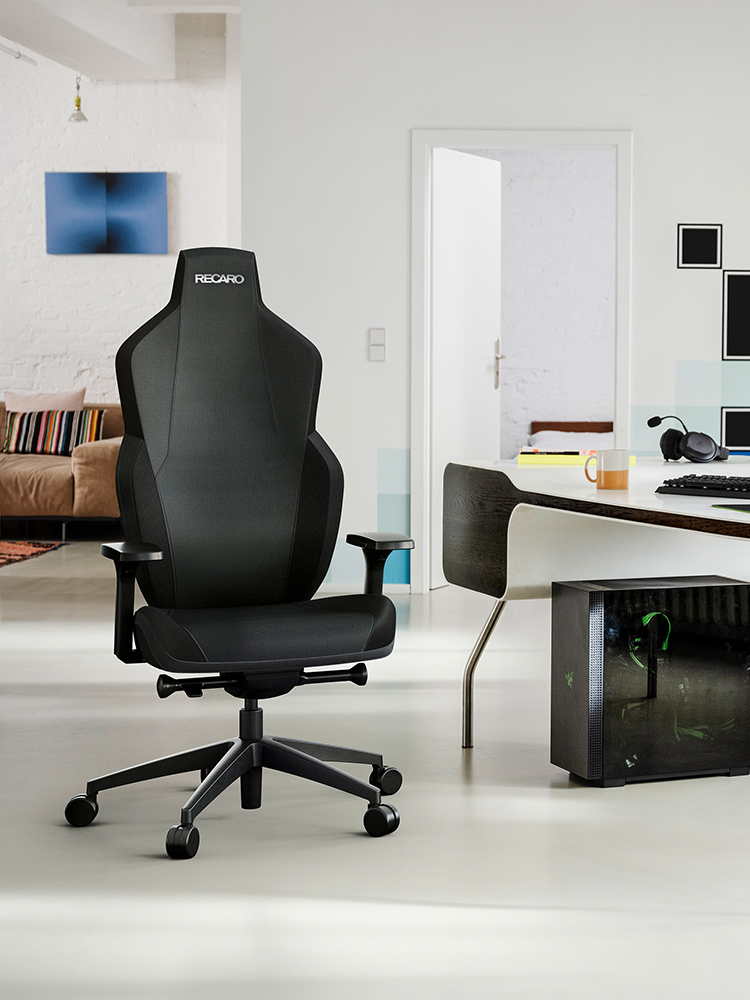 The decorations of the official photos show that one can have a tidy office.

If it seems at first glance designed for pros (esports), it is clearly aimed at all types of players and it is a real pleasure to spend a day on it. After practicing a similar, lower-quality seat for a year, I had severe back pain and pain in my hips. In a few weeks with the latter, the sensations of falling asleep have disappeared, which shows the total utility of choosing the right seat and paying the price. As you will have understood, having quality is synonymous with investment. But it’s worth it. Count 600 € for this model, which you can find in several forms, in particular a black range enhanced with several discreet colors (mat gray and metallic gray) which add a racy and sporty side to the product. For those who want to see even further, the more high-end Exo models are also available on the site.