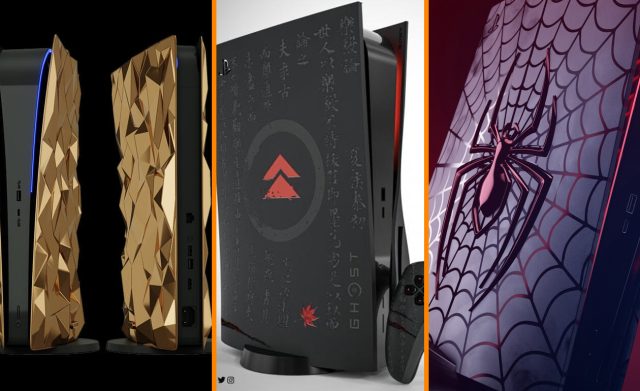 Customized leather cases, in black or in the colors of the console’s greatest games, anyone? Here’s a selection of what fans know how to do when it comes to modding the PS5…

sony recently unveiled its new official faceplates for the PS5, now available for sale at official retailers. But for many, this simple design with a few colors is not enough to make the console unique or different. As we know, reselling a faceplate is now prohibited and Dbrand was the first to pay the price.

However, some do not shrink from the ban and have made a custom design for the next-gen console or just offered some photo montages or 3D renderings to imagine the face that the PS5 could have with the help of fans or professionals. Here is our top 5 of the most beautiful creations discovered on the Internet.

For God of War fansa spanish fan account showed a creation discovered on Artstation. The original artist is unknown, but the design has received quite a few positive reviews (and quite a few negatives as well). 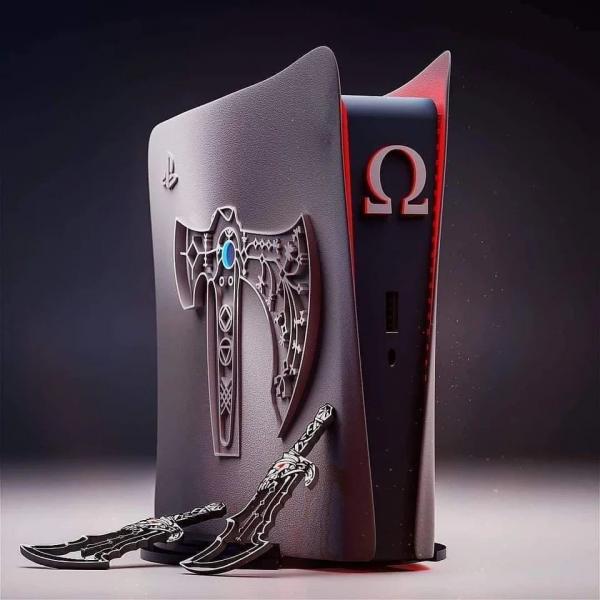 It’s here nostalgia who is speaking there. A British online store had imagined a faceplate to remember the good old days, with a PS2-like version which takes up the colors and the logo of the old generation. However, it looks like a sticker. 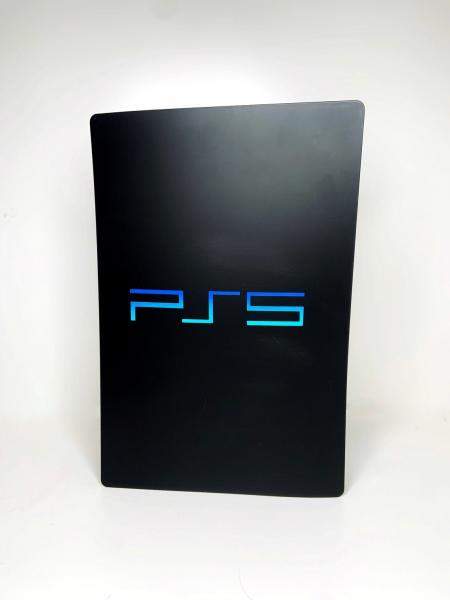 The designer Xbox Pope (Popeart on Instagram) often had fun creating faceplates at the request of fans. This time it’s a gold and black version of mortal kombat.

READ :   The Last Oricru RPG has its (temporary) demo on Xbox Series

If you like the artist, you can also discover his Cyberpunk 2077 version or even the version Ghost of Tsushima: 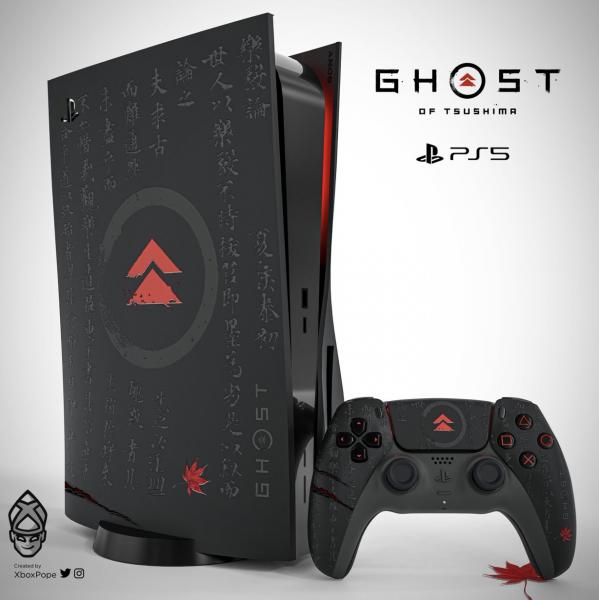 Another concept that will not see the light of day, but which is a pure marvel, the customized cowhide/temple stone faceplate Uncharted by Onemore 3D Studios.

Well known to fans, the concept design Miles Morales created by 3d artist Giuseppe Spinelli is a real gem, which led him at the beginning of the year to create a real DualSense controller in the colors of the game.

Too flashy, too fragile, and causing a lot of reflection as soon as the sun arrives, this version is not recommended by the editorial staff. We tested it recently, but the product is of poor quality and had to be returned to sender. Golden Rockthat’s its name, we already talked about it here, it’s worth 1.5 million euros. 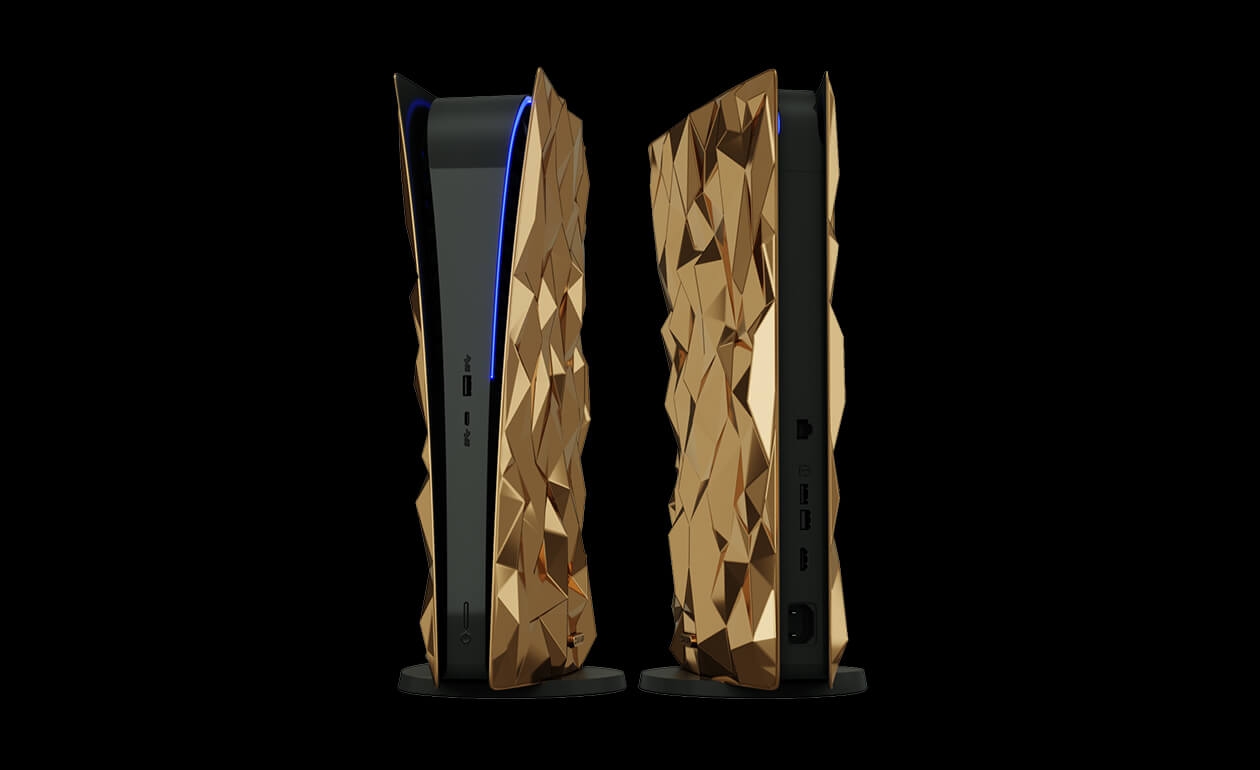 After being challenged by Sony who promised that it would end in court, Dbrand released a new faceplate that obviously couldn’t be accused of plagiarism since the design is not repeated. No more angles, it looks like a big cell phone with a huge earpiece. But at least she’s all black And that is cool. 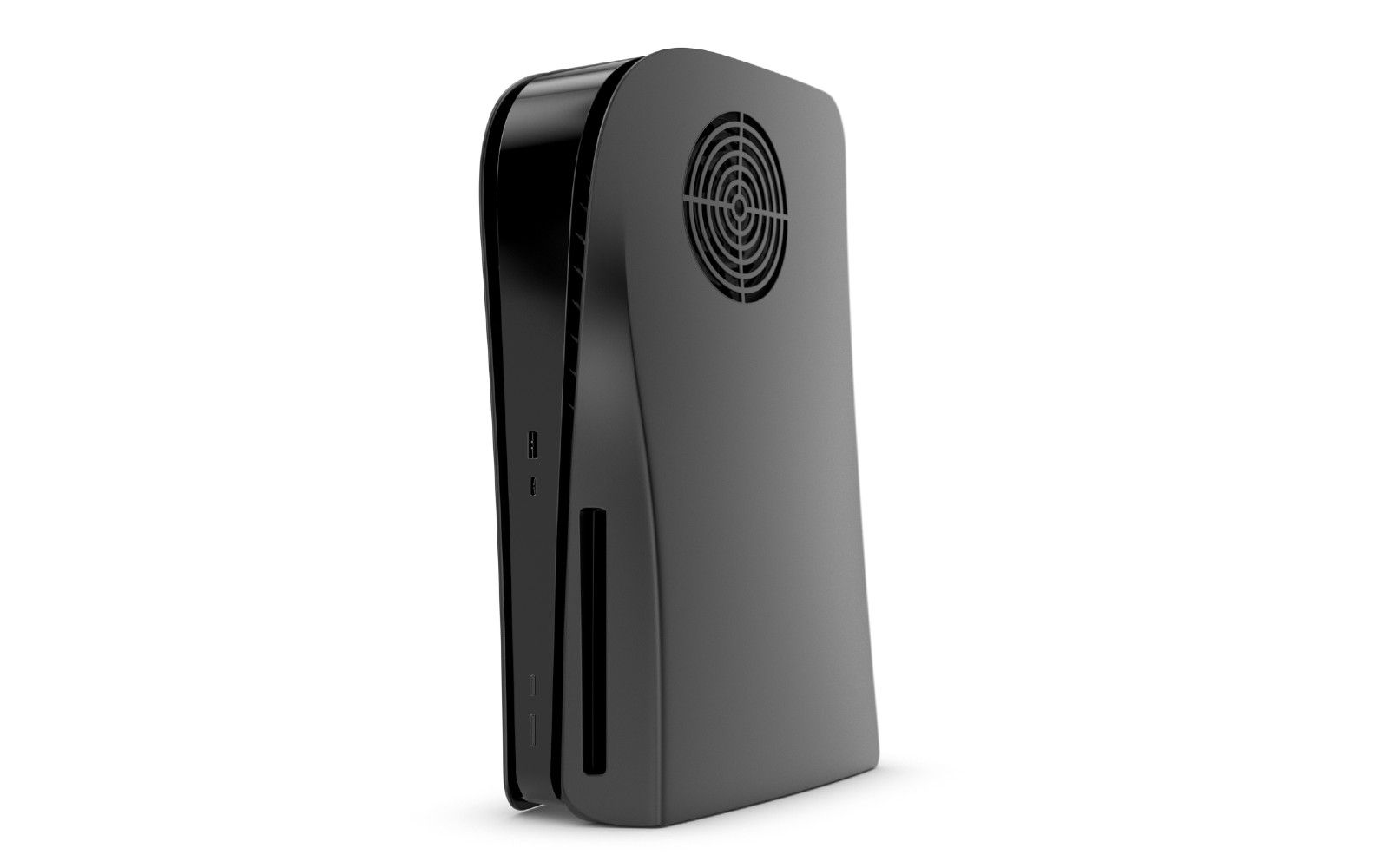 Honorable mention: The Core, but it’s a skin

Too bad, it’s not a new faceplate but a simple sticker for the console. Still, it’s still super pretty: here’s the skin Signature The Corewhich can be found in all good UK online shops. 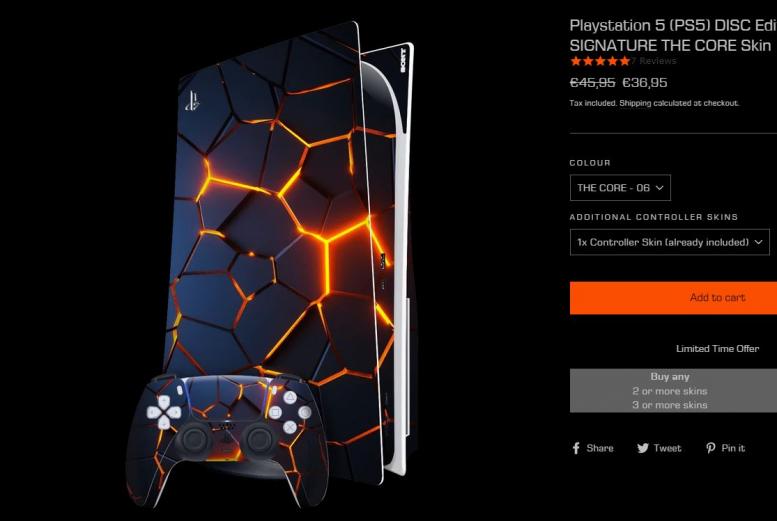 If you are interested in a little top of the most beautiful PS5 shell stickers, do not hesitate to mention it in the comments. Also let us know if you spotted any other custom faceplates!