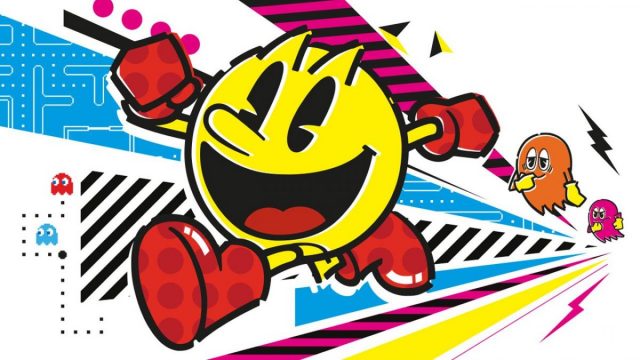 Born in the 80’s, Bandai Namco’s famous yellow ball will also have its own movie.

On one side, Sonic has just confirmed his return to the cinema by revealing the release date of the third opus dedicated to the dark rooms. And on the other hand, one of the oldest heroes in the history of video games has just announced that he too will be entitled to his little excursion to the cinema in a live-action production. Bandai Namco has just given its agreement. 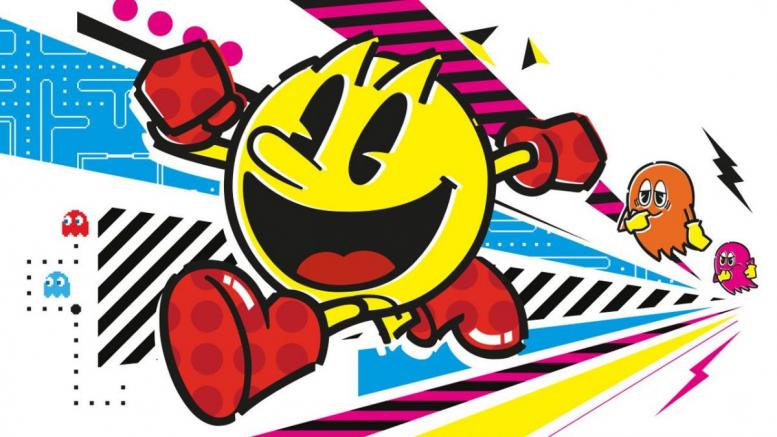 We’ll have to wait to know more about it. For the moment, with the information provided by The Hollywood Reporter, we are only at the stage of the revelation. Nevertheless, some names around the project could be known.

Thus, we learn that the producer of Sonic The Hedgehog is directly involved. Having obviously enjoyed participating in the transposition of the adventures of the famous hedgehog, Chuck Williams has decided to take on Bandai Namco’s mascot. The announced film will be based on his original idea and will also be in the hands of his production Lightbeam Entertainment as well as those of the emerging studio Wayfarerstudios. A company that counts as notable work, a film made for Disney Plus, entitled Clouds.

In doing so, the cult Pac-Man will make his first ever appearance on the big screen, with an adventure of his own (and not as a guest). However, for our hero recently honored with Pac-Man Museum+, the fact that he sees something other than the video game field is not really a novelty, because, like Sonic, he has also been entitled to a few animated series in his image. But, now, it remains to be seen what his live-action version will be like…