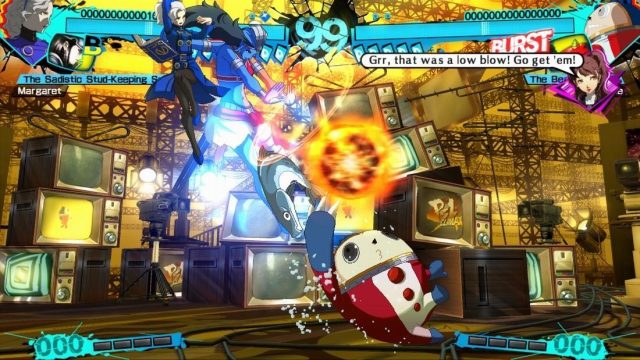 Announced during the Game Awards 2021, Persona 4 Arena Ultimax offers a new trailer for the less hectic.

The fighters of Persona 4 Arena Ultimax are ready to do battle and they show it cheerfully in the new trailer posted online, where very short combat sequences follow one another with dynamism.

This remaster will feature characters from Persona 3 as well as those of the 4th episode and will contain all the content that joined the title after its first release. It will also be possible to choose, according to your convenience, between Japanese and English voices..

On Steam, it is possible to pre-order the Midnight Channel Collection combining this title and Persona 4 Golden. The bundle is currently temporarily discounted by 30%. A discount from which owners of Persona 4 Golden who wishes to acquire this new version ofArena Ultimax.

Persona 4 Arena Ultimax will be released on March 17 on PS4, Switch and PC (Steam).