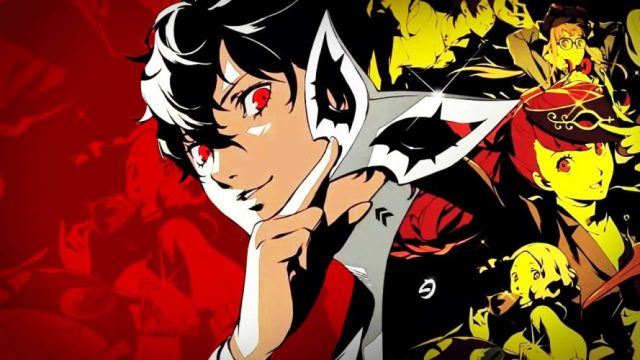 If we believe a recent interview given to IGN, the Persona license could perhaps give birth to a movie or a live action series.

Atlus being a subsidiary of Sega, it is not surprising that the latter expresses itself about the creations of the studio to which we owe the Shin Magami Tensei in particular. And, it seems that plans are being made for the Persona series, which has been on display for some time now, especially for Switch players.

In an interview with IGN, Toru Nakahara (producer on the Sonic movie adaptations among others) had some words about the next projects reserved for the cinema or television. For him, Atlus has rich licenses, and Persona in particular, which are waiting for nothing better than to be known to the largest world. This would only be possible if they exported to other horizons.

Stories like those in the Persona franchise resonate with our fans, and we see the opportunity to develop the story like no one has seen – or played – before.

But, while the issue of adaptation is not exactly new to the Persona series – which is, indeed, no stranger to the Japanimation -, it will be the first time that it will try an adventure in a live-action production, as a certain little blue hedgehog did a while ago. And, that this franchise is concerned by such a plan is not really surprising considering its fame in the world. Moreover, this success can only help Sega in its ambition to bring its licenses to other forms of narration.

However, for the moment, the project seems to be only in its infancy, Sega and Atlus are currently thinking about this adaptation idea. To know more about it, whether it is the name of the production which will take care of it or anything else, we will have to wait a little more.

Together, Sega and Atlus are working to bring these stories and worlds to life through new media and for new audiences.