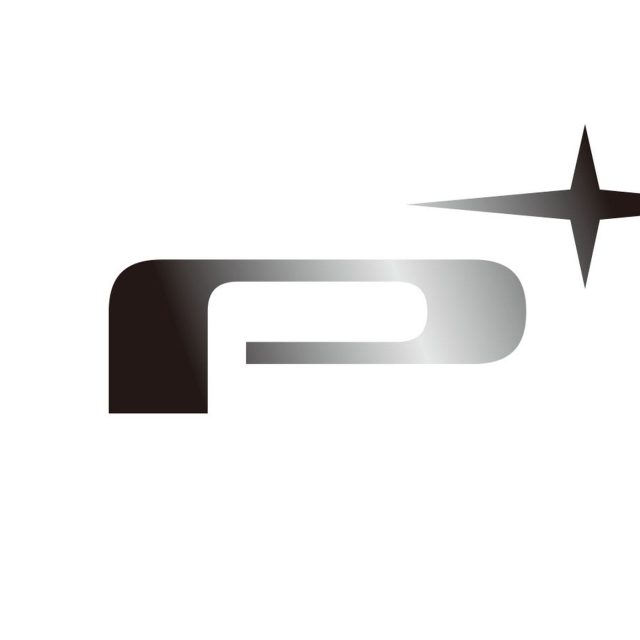 The studio would be open to a takeover by another publisher as long as their freedom is maintained, according to its CEO. 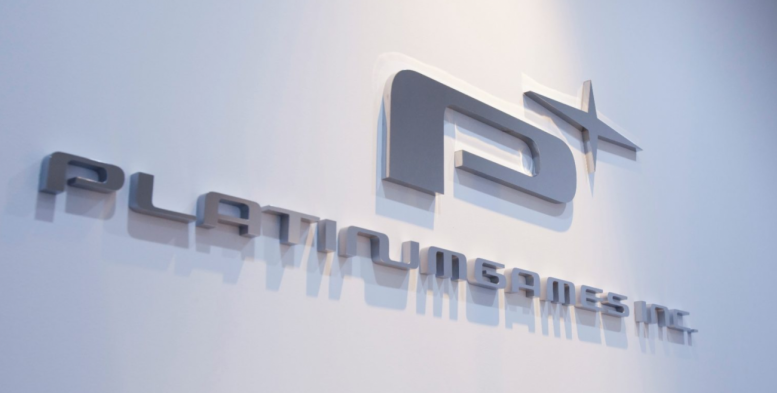 Could Platinum Games be open to a takeover offer? It was while discussing that of Activision-Blizzard on the VGC site that the CEO of the studio, Atsushi Inaba, gave the following response:

The most important thing to us it’s having the freedom to make the games we want. From what I’m hearing about recent acquisitions, I don’t think Microsoft will pilot Activision in a way that takes away all of their freedom…I don’t think it’s going to be a relationship like that. I think there will be mutual respect and that Activision can continue what they do best. This is also what is most important to us at the end of the day, whatever form (the takeover) takes for us or our company. So I wouldn’t refuse anything, as long as our freedom is always respected.

Mr Inaba also found it “strange” that there are not as many mergers and acquisitions in Japan as elsewhere in the world:

I agree, you don’t see a lot of takeovers in Japan and personally, I find that strange. With all the money that all these big companies have, you can sometimes say to them, “Come on! Buy some more!” It’s a strange feeling to see that Japanese companies are passive all the time.

Simple commentary on the news or a big call from the foot from the new CEO of Platinum Games? Only the future will tell us.