According to a new patent filing, Microsoft is working on a system allowing players to authenticate their physical Xbox games so that they can be played digitally.

It is a fact, the sale of physical video games has been falling for several years nowso that sony and Microsoft even ended up offering 100% digital consoles. Only here, with the purchase of these, some players find themselves with unusable games, very often from the era PS4 and Xbox One, nor can they take advantage of the bargains and discounted prices found in many stores. But it might just be about to change on the Xbox side.

Microsoft has indeed filed a patent regarding an authentication system that would allow players to access a digital version of their physical games. According to the first elements, it would suffice to read his Blu-ray by a dedicated reader for his digital version to be added to the Xbox digital library.

On paper, that would mean thatit would therefore be possible to play all its games from any medium, as long as it is possible to access its Xbox accountwhether it’s an Xbox Series S, smartphone or tablet. 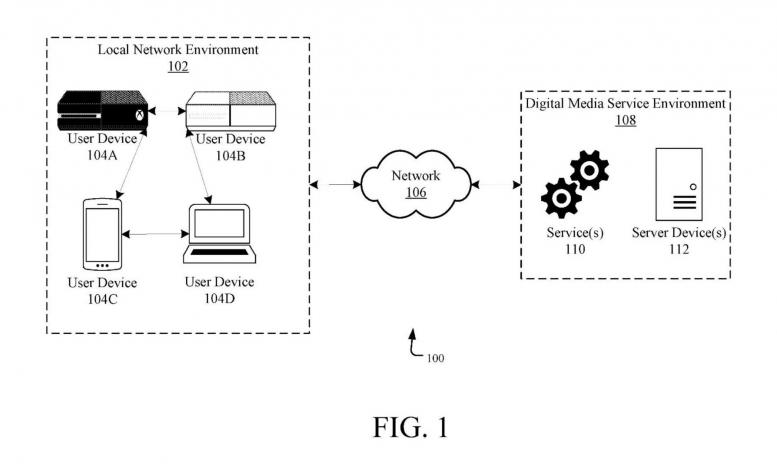 However, there are still a number of points to be clarified. Firstly, we don’t know if such authentication will issue a lifetime or temporary licensealthough the second option is certainly the one chosen to prevent all sorts of abuses. We also don’t know exactly how the system will work.nor if all the readers will be enough to save the games (Xbox One, Xbox Series X…), or if a specific accessory will be offered for purchase.

In any case, even if this is only a patent, nothing has yet been revealed and it is even likely that this technology will never see the light of day, the idea has been in Microsoft’s head for a while already. In 2018, Brad Sams, a specialized journalist, had already had information on the subject and reported in particular that Microsoft wanted to partner with partner stores so that players could exchange their physical games for digital versions.

Anyway, it confirms that Microsoft is working hard on his Xbox Everywhere initiative supposed to allow all players to use their entire toy library from any medium and above all, from anywhere.