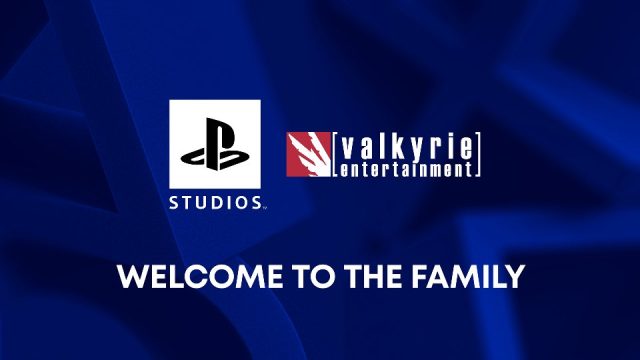 Sony Interactive Entertainment adds a 17th studio to its PlayStation Studios family, which supports and strengthens the teams already in place. Structure has helped many PlayStation games, but not just that.

As mentioned in 2019, Sony Interactive Entertainment had / is planning to expand its family of studios even further, both through external buyouts and the expansion of those already owned. We have been able to witness this strategy for months which includes two axes: the acquisition of development studios strictly speaking, but also the purchase of support structures for example to port PS games to PC.

And we are precisely in this second case with the acquisition of a 17th studio: Valkyrie Entertainment, a outsourcing structure which helped in the creation of multiple titles like God of War, InFamous, Twisted Metal, or non-PlayStation prods like Forza Motorsport 7, Halo Infinite, Middle-earth: Shadow of War. .

READ :   Two indies are coming to day one in February's Xbox Game Pass

Their mission? The one for which the studio has been hired many times: assist PlayStation Studios in the design of their games.