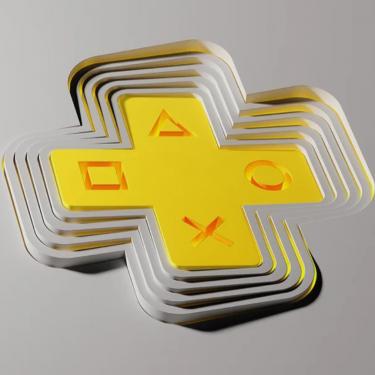 With the recent appearance of PlayStation Plus in Asia, users have also noticed the arrival of new games in the catalog.

The PlayStation Plus is coming soon and is rolling out first in Asian territory before coming to us next June. In the meantime, we’re filling up on info until we can access it.

Two more classics on PlayStation Plus

A few weeks ago, Sony formalized some of the games available in the PlayStation Plus catalog at launch. A very nice collection which has just received two new games if we are to believe the leaks of the Asian versions.

So these are Oddworld: Abe’s Odyssey (PS1) and Ridge Racer 2 (PSP) joining retro gaming and the latter will also benefit from the freshly discovered visual improvements. On the other hand, unlike Siphon Filter, trophies are not mentioned. However, the apps have shown themselves via a handful of screenshots.

READ :   Lego Star Wars: The Skywalker Saga breaks a record and does better than Elden Ring

As a reminder, certain retro games will also be available for purchase outside of a PS Plus subscription and in the event that you have already purchased one of these games in the past, on PSP, Vita or PS3 for example, you will be able to receive a copy PS4 or PS5 for free.