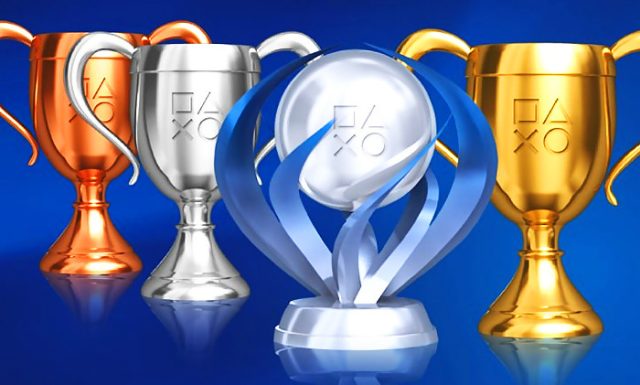 As the games from the PlayStation Plus deals slowly begin to unfold, there was no mention of trophies so far, but they will be here!

Appearing from the era of the PS3, trophies have gradually become essential and are sometimes even a selling point for some players. For a handful of completists elsewhere, unlocking the precious Platinum has even become a sport and some do not hesitate to buy games only simply to fill their collection. So, with a slew of retro games coming soon to new PS Plus subscriptions, many wondered if they could platinum their favorite titles.

And it would seem that it is possible, in any case, some studios seem to be working on it like the Bend Studio tease with Siphon Filterand not only games will have trophies, but they will also have a Platinum!

Agency Intel reports that Siphon Filter will include trophies when it arrives in the all-new PlayStation Plus. And yes, you can also earn Platinum

Agency intel reports that Siphon Filter will include Trophies when it arrives on the all-new PlayStation Plus. pic.twitter.com/YVdMixZxBR

It is however worth noting that, insofar as the trophies are not natively present for games that are too old, adding these rewards is at the discretion of the developers and there is no guarantee that they will be systematically added to the games in the catalog. Although it is now a little difficult to imagine the games stamped “PlayStation Classic” without trophies.

READ :   Final Fantasy 16: development is coming to an end and the story will be dense

There is no doubt that we will know more in the weeks to come, especially since the new PlayStation Plus is supposed to arrive with us by the end of next June.

I want to platinum Tomb Raider and Dino Crisis is it too much to ask?