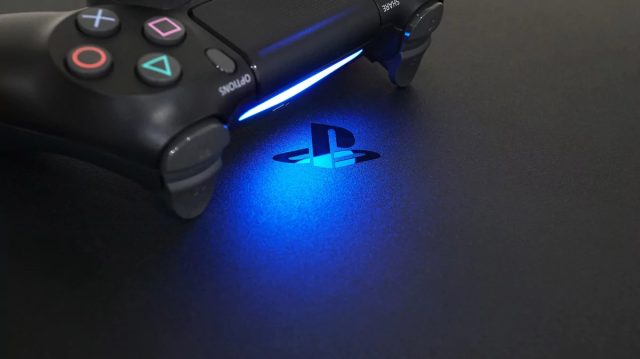 As in 2021, Sony has announced that it will not participate in the major German video game fair, joining Nintendo or Activision-Blizzard in the long list of absentees.

Just like Nintendo, PlayStation will be the second major manufacturer not to be present at Gamescom 2022. While E3 has been canceled, the biggest video game show of the summer falls on the shoulders of the German event, the August 24 to 28 in Colognewith a hybrid format between digital and physical (a return for the first time since 2019).

After Big N, Take Two or Activision-Blizzard, it is therefore the manufacturer of the PS5 who is drying up. The studio announced it on the website of Games Wirtschaft. Therefore, we cannot expect any PS4 or PS5 reveal during the event. Exit therefore the expectations around Marvel’s Spider-Man 2 or God of War Ragnarök. As always, Sony should prefer to go through its own State of Play to announce its schedule.

READ :   Cuphead: The Animated Series Coming to Netflix in February

Now it remains to know the list of participants, which will normally count Xbox, Ubisoft or Bandai Namco. The program has not yet been given. Gamescom Opening Night Live will launch on the evening of August 23 with a live show hosted by Geoff Keighleywhose presence on the video game scene is as great as that of Hanouna on TV.