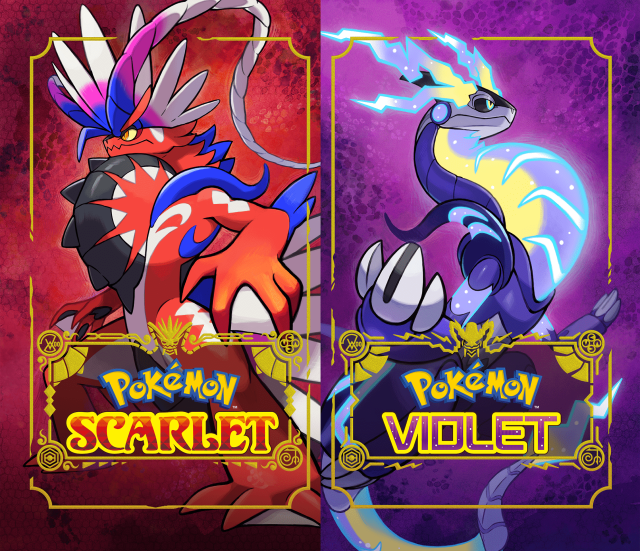 The Pokémon Company announces a new show, in which the next two games will be discussed. The show will take place very soon.

If the next two titles, Pokémon Violet and Scarletwere announced last February, it wasn’t until June that they were able to reveal several things about them. New creatures were introduced, a co-op feature was announced and the release date was also revealed.

And, now, the new creations published by Nintendo will have the opportunity to show off more during a very near date.

A Pokémon Presents this August 3

A new edition of Pokemon Presents has actually made an appointment for this Wednesday August 3, 2022. It will take place, at home, from 3 pm and will be to follow on Youtube.

Certainly, as announced by a tweet in particular, the next opuses will be evoked and will have again right to a new video. But the planned show has a broader view, and will not forget to highlight the various products stamped Pokémon such as other mobile applications that are dedicated to the license. And maybe even Pokémon Legends: Arceus will get a moment of its own, to review its sales.

While waiting for this new info on the opuses planned for release November 18We leave you with the last video released last June.