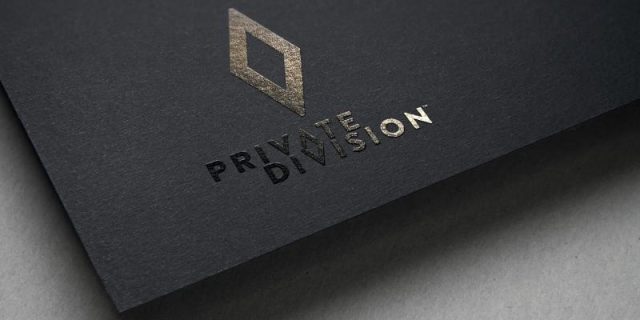 The Take-Two publishing studio has announced the arrival of four new games in the brand’s catalog, through a partnership with four independent developers.

The American publisher, a subsidiary of Take-Two Interactive in the same way as Rockstar or 2K, has just sign four new publishing contracts with independent developers, a few months after the acquisition of Roll7 (the OlliOlli). Those are Die Gute Fabrik, Evening Star, Piccolo Studio and Yellow Brick Games who will benefit from the services of Private Division and thus add their yet unannounced titles to the company’s portfolio.

At Private Division, we want to showcase the greatest creative talents in the video game industry, and these four teams and the experiences they build represent a wide range of genres that will appeal to many different audiences. Die Gute Fabrik, Evening Star, Piccolo Studio and Yellow Brick Games each have their own creative vision that we are happy to help discover.

These studios, located around the world (Barcelona, ​​Copenhagen, Quebec or Los Angeles), will soon announce their next creations. Four titles are in development with no release date yet but Take-Two estimates the first won’t arrive until FY2024.. Private Division must already publish two other projects, one at League of Geeks (Armello) and the other at Moon Studios (the Ori series).

READ :   Suicide Squad: Kill the Justice League would be postponed