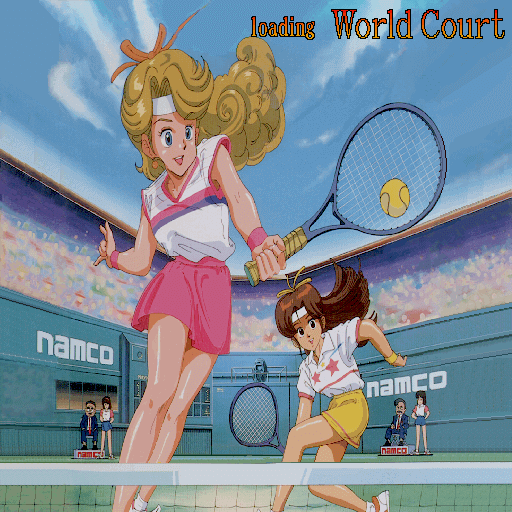 The Japanese studio Hamster has announced the return of the tennis game, on Switch and PS4, adapted from the 1988 arcade opus.

Pro Tennis World Court was first released on Namco arcade machines in 1988. While it got a sequel in 1992 with Super World Court, the tennis license was gone for many years. It is now the Japanese developer Hamster Co. which revives it via an Arcade Archives version on PS4 and Switch.

The game therefore joins the long list of retro titles this May 12, 2022 and will be followed on May 26 by Plottinga puzzle game by Taito released in 1989. On the Pro Tennis World Court side, players can take control of 20 characters to play singles or doubles up to 2 players locally.