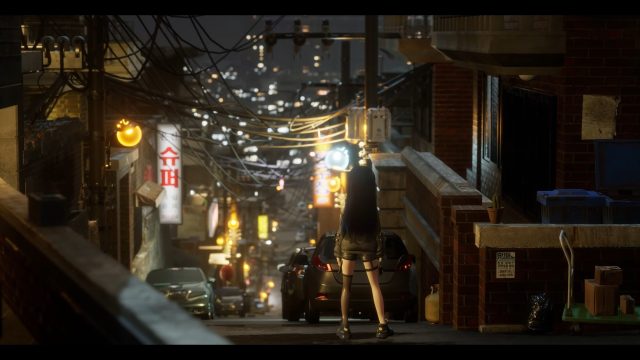 Even if games from famous licenses developed by major studios monopolize the front page for the launch of UE5, the smaller structures benefit too.

Since the Unreal Engine 5 is topical, another title can be highlighted: Project RYUwhich we owe to the small independent South Korean studio RYU-Production.

And when we see the result presented in the trailer below, it’s hard to imagine that only 6 people are behind this game working titlewhich for the moment has no release date or announced support but which we hope to see arrive just as much on PC as on PS5 and Xbox Series X.

In any case, this demonstrates the power of the Epic Games engine and the ease it provides for providing a result worthy of an AAA even with small means.

This title which presents itself as a RPGwill invite us to follow the adventures ofa young heroine in a particularly immersive Seoul thanks to the most advanced photo-realism.

READ :   Conqueror's Blade will receive new content for its 3 years

Good, afterwards, even if there is some in-game images showing the possibility of playing in the third person as in subjective viewwe are mainly dealing with cinematics and of course you will have to wait to see the end resultbut given the possibilities offered by the EU5, there is still reason to believe in it.