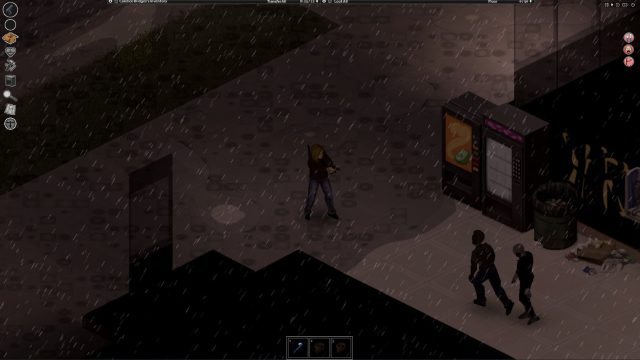 The Indie Stone unveiled the next updates of Project Zomboid in 2022 and have big ambitions to improve the human NPCs of the maps in the game.

The next updates of apocalyptic survival game in 3d isometric should focus on NPCs. The developer (The Indie Stone) of the excellent Project Zomboid has unveiled his roadmap for 2022, 9 years after its early access launch on Steam.

In a blog post, the studio explains that it wants to respond to the main request of its fans: an update of the NPCs humans in the game’s open world. The priority will therefore be to add new characters, through three big stages, the versions 43, 45 and 47 to come. 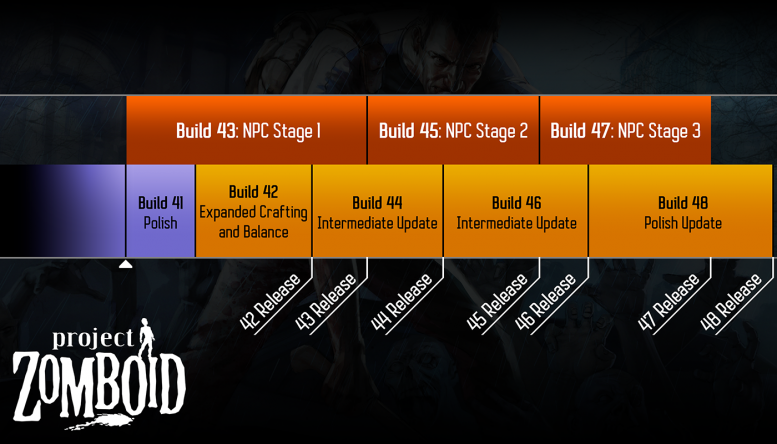 The dates are unfortunately not known, but we can already see the rest of the updates planned during the year: balancing, updated crafting options, and graphical improvements. For this, The Indie Stone will split into two:

A second development team will work exclusively on a faster content patch, less risky but still super cool, before the work on the NPCs is done, then will alternate between the other NPC patches to keep the pace of the content.

The next one, build 41, was released on December 20. You can find the patchnote here. And if not, a full description of the next updates can be read on this link.