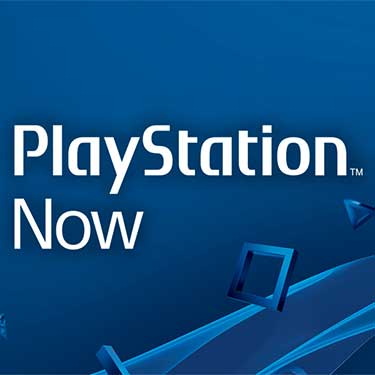 After the reveal – last week – of the titles currently offered by the PS Plus, Sony is now drawing the attention of subscribers to the very soon arrivals of the PS Now. A service that is already experiencing movement, with a view to the merger scheduled for the month of June.

Journey to the Savage Planet

In this sci-fi adventure, explore a charming and sometimes absurd alien world, and try to survive it, alone or with a friend online. As a new recruit to Kindred Aerospace, the 4th largest space exploration company, it’s up to you to determine if the planet ARY-26 is habitable for humans. You might run out of gear and experience, so good luck!

Outer Wilds will immerse you in a mysterious open world whose solar system is trapped in an infinite time loop. Play as the latest addition to Outer Wilds Ventures, a new space program that searches for answers in a strange and ever-changing solar system. The Outer Wilds planets are full of secret locations that change over time. Visit an underground city before it’s swallowed up by sand or explore the surface of a planet whose ground is crumbling beneath your feet. Every secret is jealously guarded by perilous environments and other natural disasters. Can this endless time loop be stopped? You will find out as you explore the most dangerous reaches of space.

READ :   Warner gives its list of games for 2022, and there is Hogwarts Legacy

Traverse the Pacific Northwest as a human, wolf or werewolf in this action RPG based on the eponymous board game. Each form has its own advantages: the wolf can sneak in, the human Cahal can interact with people, and the werewolf can unleash his rage to tear his enemies to pieces. Make the most of them to carry out your mission as an eco-warrior and thus protect your territory.

Take on Career mode or compete against the best players from across the community in this off-road racing simulation. Step onto the podium in the 2021 season and, to celebrate the competition’s 50th anniversary, relive 19 events that shaped the history of the championship in retrospective mode. You will also have the chance to compete in six historic rallies, such as the Acropolis rally or the Sanremo rally at the wheel of vehicles from emblematic teams such as Alpine, Audi, Subaru, Ford or even Toyota.