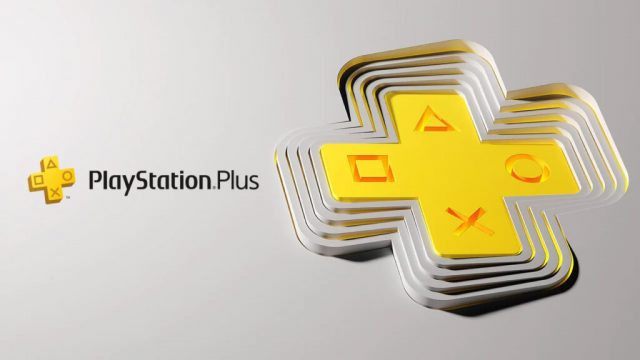 We only had to wait a few hours to see the leaked list of games confirmed by Sony. A surprise announcement was even made.

Earlier that day on July 27thThe usual leaker from Dealabs had once again got his hands on the list of games to show up next month. And so, it is no surprise that it is now confirmed. 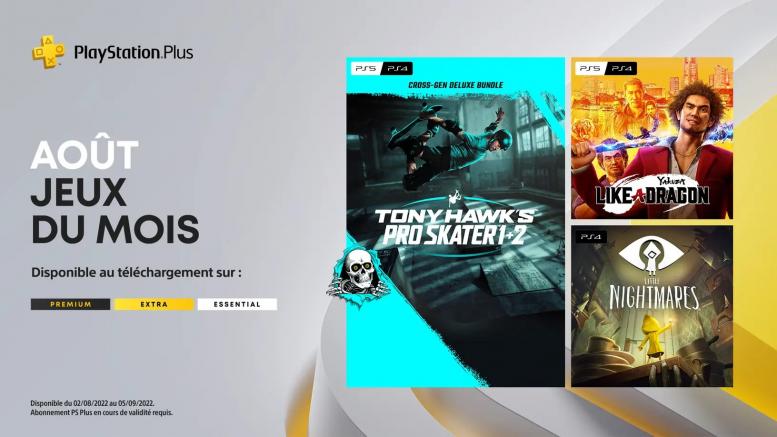 A few hours after the leak, Sony has now confirmed the games of this month of August with an article published on the PS Blog. From August 2 to September 6the PS Plus Essential will therefore rely on the three games previously mentioned: Tony Hawk’s Pro Skater 1+2 (PS5 / PS4), Yakuza: Like a Dragon (PS5 / PS4) and Little Nightmares (PS4).

Titles that are also accessible to subscribers of the Extra and Premium packages. Moreover, as far as the latter are concerned, a little additional news has been brought by Sony. And, fans of the Yakuza series will be simply delighted.

READ :   A Plague Tale: Requiem shares gameplay and behind the scenes

Indeed, during the month of August, other episodes of the series of Sega will also be part of it. So it will be Yakuza 0, Yakuza Kiwami and Yakuza Kiwami 2 that will be added (and this, from mid-August most likely). Then, in the rest of the year, it will be the turn of Yakuza 6 and Yakuza 3,4 and 5.