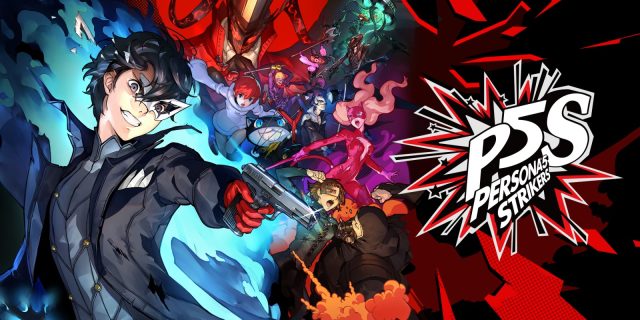 Unsurprisingly, the leak was indeed one: Sony confirms the arrival of the three PS Plus titles previously announced.

It is less with the intention of announcing than of confirming that this news was conceived. Indeed, as with the Xbox Game with Gold games of January 2022, the titles of the PS More of the same month have been known for a week already. In the program, it is therefore a racing game, a muso and a cooperative FPS which will present itself to you.

From this January 4, you can add the following games to your library, until 31: 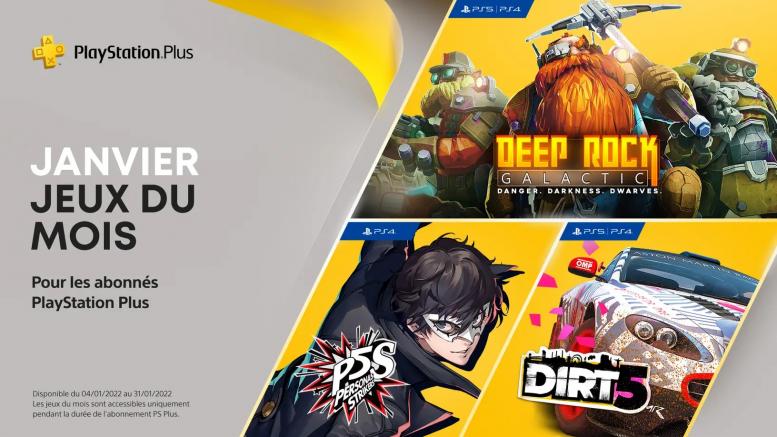 Immerse yourself in the stylized world of Persona with this all-new story where Phantom Thieves will battle across Japan on an epic journey. A summer vacation with friends comes to an end when a warped reality emerges that plunges you into an epic adventure where you must strike down the corruption taking over the cities. Dynamically control your team in explosive battles to unravel the truth and spark the hearts of those who have been trapped at the center of the Singularity!

Master circuits around the world and drive iconic cars in an extreme off-road experience. Go wild in the most impressive off-road racing experience ever with prestigious Career mode, four-player split-screen multiplayer, online multiplayer, edit mode and more. Lead the way on circuits around the world and ride over gravel, ice, snow or sand in vehicles ranging from rally cars and trucks to GT models. Master 70 circuits in 10 iconic locations, from racing on the icy East River in New York to the glow of the Northern Lights of Norway.

Deep Rock Galactic is a 1-4 player co-op FPS featuring fearsome space dwarves, 100% destructible environments, procedurally generated caves, and hordes of monstrous aliens. Work as a team to dig, explore and fight in a vast system of caves filled with deadly enemies and precious resources. You can count on your teammates to survive the spookiest caves in the entire galaxy!