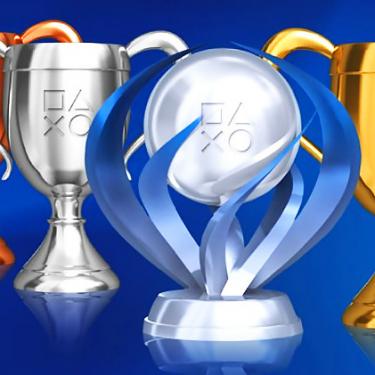 Soon with us, the new PS Plus is gradually shedding the mystery that surrounded it until then. And, now, it’s the turn of the trophies to clarify themselves somewhat.

While some regions of the world can already enjoy the new version PlayStation Plus, and more specifically theAsia, we will have to wait until the end of June to see it appear in our dear France. In the meantime, we will just have to content ourselves with information from here and there, such as the list of games or even some precision regarding the trophies. This is the subject that interests us here.

More trophies for the “classics”

It’s no surprise, retro games will benefit from trophies. At least, that’s the case for some. It was the conclusion to which we had lined up in a previous news. And if, then, only the name of Siphon Filter had been designated holder of this system of trophies, we learn more today.

Indeed, as mentioned by the Exophase site, four other retro titles have been cited. This is’IQ Intelligent Qube (Kurushi), Hot Shots Golf, Ape Escape, and Wild Arms. A list that was immediately confirmed by sony himself.

It remains to be seen what other titles will also benefit from it, because as the Japanese giant reminds us, everything will depend on the goodwill of the developers.