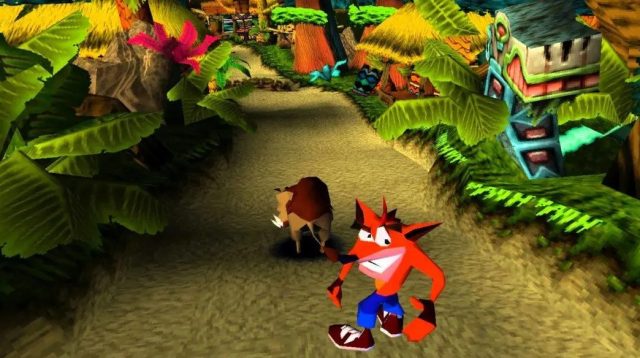 If Sony finally offers backward compatibility by offering PS1 and PS2 games in its catalog of classic games, some licenses are noticeable by their absence.

With the new PS Plus, it is now possible to find a selection of PlayStation 1 and 2 games on PS5 (and PS4) via the Premium subscription, and to play them at will without additional cost (you will find the complete list here) , but there are still major absentees. 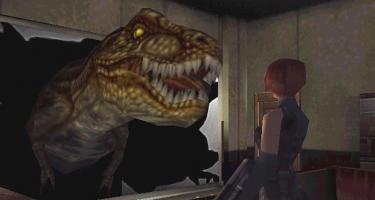 If the saga resident Evil is rather well represented, even if there is only the first episode in the classic collection, the PS1 era was also marked by another survival horror from Capcom: Dino Crisis. Creepy and well done, the software not only has excellent staging ideas, but also very beautiful animations on its critters, and he has easily carved out a place for himself in the hearts of gamers. A second episode will also see the light of day at the dawn of the 2000s, but will not have the chance to be as sexy as its elder. In any case, the license is one of the big things missing from this new PS Plus program. 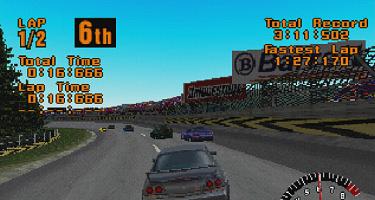 We no longer present the famous car simulation license that has followed PlayStation since its inception. The first opus released in 97 is a hit and quickly becomes a must. From then on, each episode is expected at the turn, and this is still valid today. The PS1 and PS2 era have between them hosted no less than 6 games Gran Turismo and yet none are in the catalogs of this new PlayStation Plus. A bad surprise for fans who would certainly not have said no to one or two retro episodes.

READ :   Xbox Everywhere: Microsoft wants to dominate the world with the xCloud 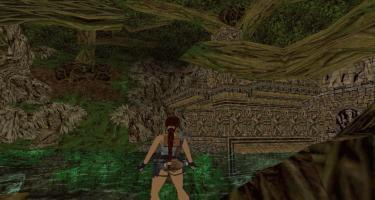 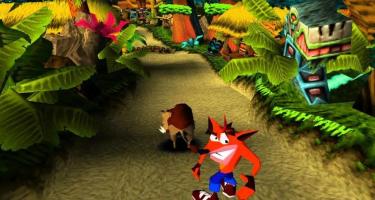 This is also a big surprise, the Bandicoot created by Naughty Dog, and mascot of the PlayStation brand at one time, was not entitled to PlayStation Plus. Yet the license was more than present on PS1 with no less than 3 canonical episodes and a spin-off (Crash Team Racing). So, if the games have had the right to remakes (of quality), we would have liked to be able to find our Crash of yesteryear in the classic collection. 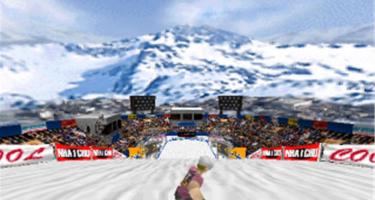 Perhaps a little more niche, but no less striking, the Cool Boarders license has offered many afternoons of play with friends to a host of players on PS1. The sliding game is one of the pioneers of the genre and has followed PlayStation since its debut. If since the license is extinct, it remains no less significant for a whole generation. Cool Boarders would certainly have had its place in the PlayStation Plus collection. 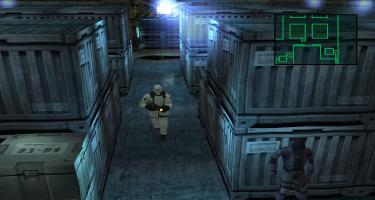 Absolutely cult licensestill today, which introduced us to one of the most influential personalities in the industry: Hideo Kojima. Masterful staging, brilliant ideas, convoluted script, Metal Gear is certainly a saga that is sorely lacking in this catalog, especially as the games on Playstation 1 and 2 are numerous. Tell yourself that even MGS 4 is not present in PS3 software. Scandal?

And the others then? 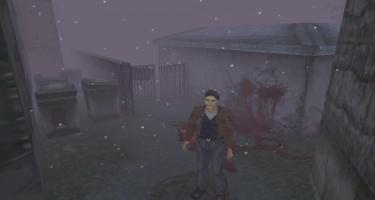 This is obviously only an overview of the huge toy library that Playstation had at the time and the notable games are legion. Moreover, if some licenses are present like Tekken or Siphon Filter, their saga is incomplete and we would have liked to have more episodes to eat. The same goes for the relatively discreet Playstation 2 and PSP titles in the end. Rayman, Parasite Eve, V-Rally, Spyro, Driver, Legacy of Kain or silent Hill could very well have made their small effect in the line-up at launch.

Nevertheless, Sony plans to regularly update its games catalog and it could well be that one of these licenses (or all of them, let’s be crazy) will eventually make it to the service.

And you, what would you like to find in PS Plus games?