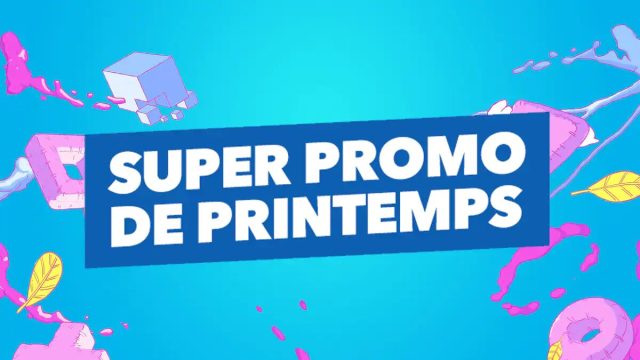 New month, new promotional offers on the PlayStation Store. And he has plenty to do since more than 1000 PS4 and PS5 games are affected by reductions of up to -75%.

It is therefore never over promotional offers on the PlayStation Store. And this month of April is no exception to the rule, since it begins with an operation named “Super Spring Promo” which comes to accompany the formalization of the famous Spartacus project which sees PlayStation Plus and PlayStation Now merge into three new offerings.

But here we are digressing, so here are some handpicked offers to put you in the mouth, which you will have the pleasure of discovering on the official PS Store website and which concern PS4 and PS5 hits.