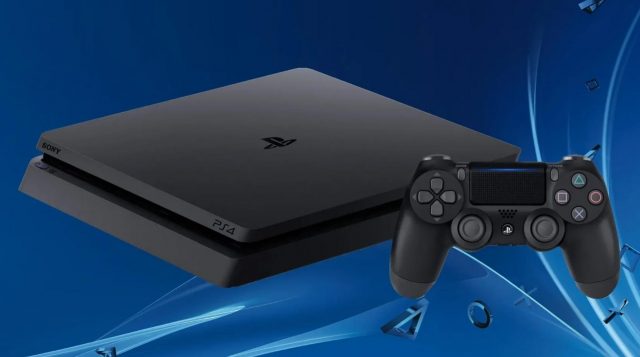 Sony does not count the sales of its PS4 anymore, thus drawing up the balance sheet of its console’s almost 9-year career.

The PS5 has now been out for over a year and it’s time for its big sister to let go. If Sony had to resume the production of PS4 to compensate for the lack of PS5 at the beginning of the year, it does not visibly count its sales anymore, signing somehow the death warrant of its console.

The PS4, the queen of the 8th generation

It’s time for the firm to take stock and as Daniel Ahmad, a specialist of the Asian market, points out, the PS4 has sold more than 117.2 million copies. A staggering figure, well ahead of the PS3 and its 87.5 million unitsbut still not as good as those of the cult PS2 which has sold more than 155 million consoles. The fact remains that the PS4 is one of the best consoles of the Japanese brand and was able to mark a whole generation outperforming Microsoft and its Xbox One.

READ :   Skate 4: the game is already available in cracked version, but EA is watching

False start for the new generation

From now on, it’s the PS5’s turn to shine, but things are much more complicated than at the time, since between the pandemic and the very big geopolitical tensions, the new generation consoles have a hard time to leave the production plants. Nevertheless, in early 2022, the PS5 had already sold more than 20 million copies, while the Xbox Series was close to 14 million (figures recorded 18 months after the release of the consoles).

Well on the other hand, the outsider Nintendo, which is still quietly surfing on its own, is literally breaking the bank with more than 111 million Switch sold, a figure that has been steadily growing since its release in 2017. The latter should actually surpass the PS4 by the end of the year.