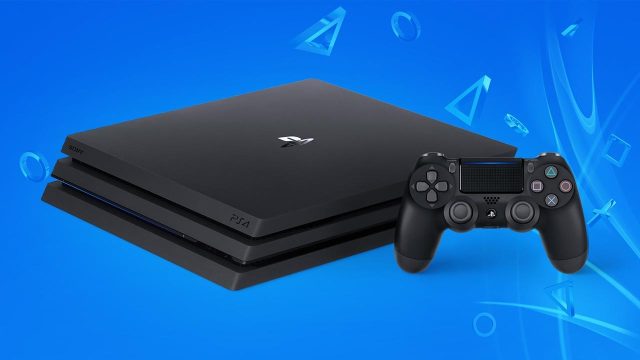 While the end of life of the PS4 was scheduled for the end of 2021, Sony has decided to extend production throughout 2022 in order to maintain activity in its factories and alleviate demand.

According to information from Bloomberg, PS4 production should have stopped at the end of 2021. But following the shortage affecting the whole world and mainly the world of technology, Sony has made a fairly logical decision, pushing back the lifespan of its older generation while waiting to have sufficient stocks of PS5.

Overall it’s close 1 million PS4 consoles expected to be built in 2022 to supply stores and players who have not yet taken the plunge. However, it is questionable whether consumers who have not been able to get hold of a PS5 will really be interested in a definitely obsolete model in a few months.

An alternative which could, for Sony, lighten the tight flow between supply and demand. Yesterday, the boss of Xbox explained that in 2021, it was not a lack of consoles that caused the shortage, but a demand higher than ever (and the health situation, of course).

Finally, according to Bloomberg, continue to build PS4 allows Sony to keep its factories in constant activity and to have “greater leeway in negotiations with partners to get a better deal ‘for the PS5. A spokesperson for the builder confirmed the extension of the life of the PS4 in 2022.

If you’re still looking for a PS5, head over to our tracker!