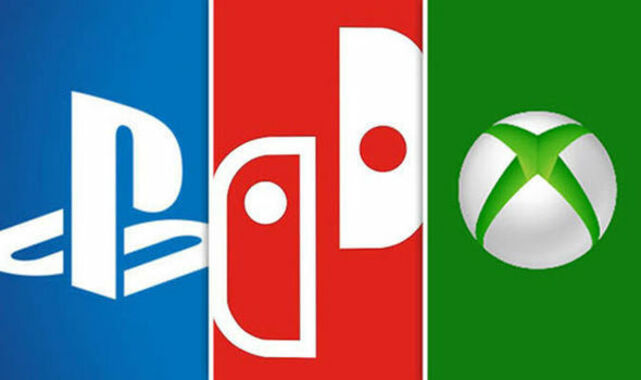 Sony is having a hard time selling its PS5 in a market in crisis, which leaves the field open for Nintendo and Microsoft to take the lead.

Since the launch of the consoles PS5 and Xbox Seriesthe industry giants are facing countless problems, greatly hindering their ability to sell, or almost.

Sony loses out to Nintendo and Microsoft

Gameintrustry shares with us the European figures of this beginning of the year 2022, and Sony struggles to get its head above water. In total, it is no less than 2 million consoles have been sold in Europe. If we do not know the exact distribution between the machines, Gamesindustry states that the PS5 is in free fall on the territory with sales 44% lower than last year over the same period. The fault is partly to put on the back of the shortages that hit the sector since the appearance of the Covid in late 2019. A drop that the Japanese giant had recognized itself by saying that it had totally missed its targets.

READ :   Beyond Good & Evil 2 shows a sign of its existence

On the other hand, Nintendo and Microsoft on their side have managed the feat of marking a progress. Switch sales 7% higher than last year, while Xbox Series soars with a 9% increase.

On the accessories side, there are more than 8.6 million units sold in Europe (controllers, headsets, etc.) and it is the Dualsense of the PS5 that takes the podium and records an increase of more than 53%, followed by the Dualshock of the PS4. Surprisingly, the Switch Joy-Con is not in the lead considering the number of consoles shipped and the big drift problems on the joysticks.

So the hardware market is still prolific, despite the fall of Sony. This being the case, all should return to order when the shortages fade awayeven if it is not tomorrow. From then on, we will finally have an overall view of the health of the industry and, above all, figures that will not be disrupted by stock shortages.