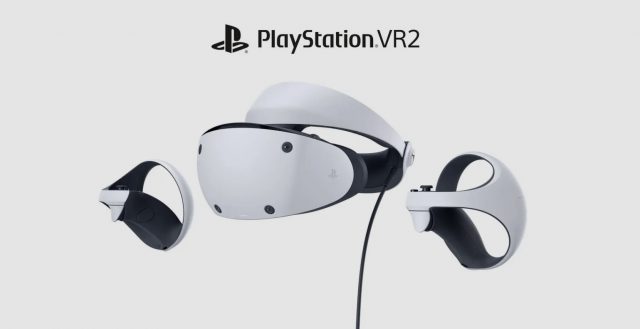 Sony’s VR headset reveals some new juicy information about its onboard technologies and user experience.

Sony is slowly lifting the veil on the specifics of its upcoming PSVR 2. If we know that the headset will mark a great leap forward in VR for the firm and thatit will notably use haptic feedback and adaptive triggersToday, we learn more about the user experience. 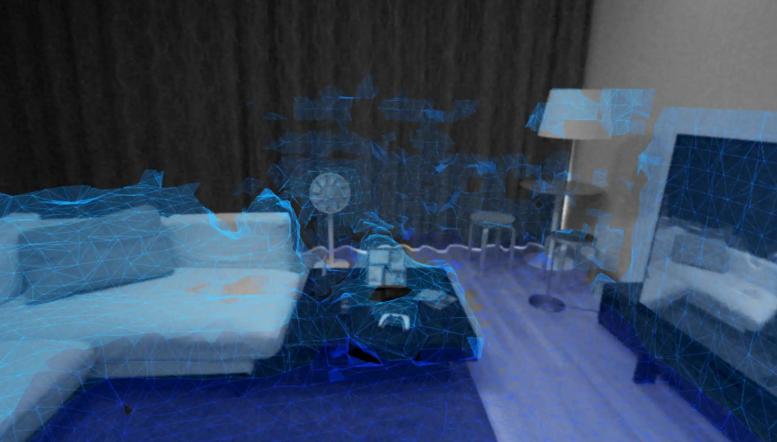 The goal of PSVR 2, in addition to total immersion, is to make the player experience as optimal as possible. To do this, the PSVR 2 will opt for what is called “the transparent view”, a method that allows the wearer to see around him without removing the headset. This technology, already present in competitors such as the Meta Quest 2Meta Quest 2, also allows the player to create his own game zone manually, by drawing the area around him, or automatically by letting the machine scan the surroundings and detect objects that might be in the field.

READ :   Days Gone: Sony finally agrees to bring back the license... but in theaters

We gain in ease of use and security, since at any time it will be possible to switch between our game session and the outside view. An alert will also be displayed in front of our eyes as soon as we approach the limit of our game zone. 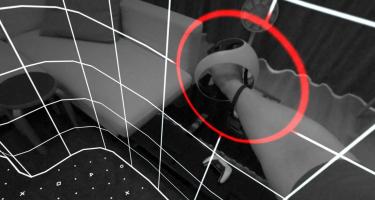 On the visual side, the headset will offer two playback modes. The first one is obviously focused on virtual reality content with a resolution HDR 4000 x 2040 (2000 x 2040 per eye) and a refresh rate ranging from from 90 to 120 Hz.
The other mode, named “Cinematic”, iswill simulate a giant cinema screen to allow us to enjoy non-VR content in 1080p with a refresh rate between 24 and 120Hz. So nothing new on paper, except for the higher resolutions and refresh rates than before.

Alas, Sony still does not give us a release window, but informs us that new information will be given a little later including the release date and new games planned for the launch. In addition, developers should soon receive a new version of the software to refine their games.