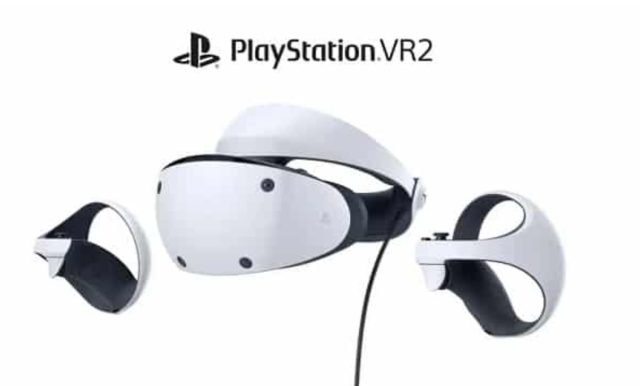 While we didn’t even have time to get used to the design of the PSVR 2, Sony filed a patent on a whole new kind of controller.

Last February, Sony finally unveiled the design of its next virtual reality headset and its two controllers. Far from the aging PS Move, the controllers of the PSVR 2 are already more ergonomic and will carry with them the haptic technology and the adaptive triggers present on the DualSense of the PS5. But, if we are to believe the new patent filed by the manufacturer, they may be entitled to a supplement.

Discovered by Zuby_Tech, Sony would have filed a new patent highlighting a new type of controllers for its PSVR 2. A device of basic appearance, equipped with a strap which would be placed on the top of the hand. If, at first glance, one might think that this would be an accessory ensuring a better grip, the community has raised several far more interesting ideas.

Among the theoreticians, some have noted that it could be a controller similar to the HTX knuckles or the Valve Index which makes it possible to simulate the taking of objects. The controller could thus detect when it is squeezed to carry an object, or when it is released to let go. A way to reinforce the immersion by letting us directly interact with, for example, elements of the decor, weapons or others.

However, this deposit should be taken with a grain of salt insofar as it could be a simple aborted prototype, a technology finally used in the controllers already presented, or a simple development idea for a future accessory. .

Note, however, Sony’s desire to further strengthen its position in the VR market, by offering several technological advances to go neck and neck with the competition on PC.

While it has no official release date yet, the PSVR 2 would be expected by the start of 2023, and would have already made several developers happy, according to some feedback.