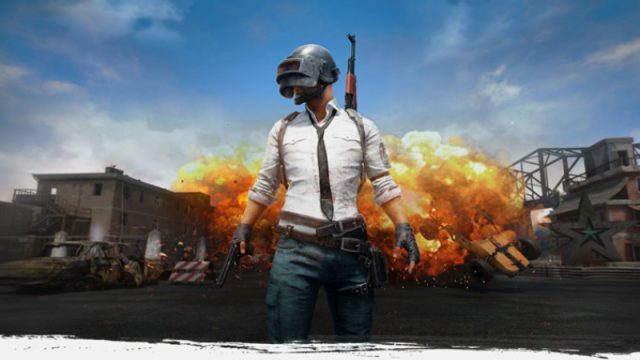 The Battle Royale game that democratized the genre in 2017 will go free-to-play within a few weeks. Krafton details his paid DLC to access Ranked and bonuses.

Krafton took advantage of the annual video game event, the Game Awards 2021, to announce the news: his PUBG will go free-to-play on January 12, 2022. “A new era” for the one who democratized the genre Battle royale, and which was for the moment still one of the few not to be free. In a trailer unveiled during the ceremony, the publisher therefore announced the change in the economic model for its game, almost 5 years after its launch. This change brings a main novelty: the arrival of Battlegrounds Plus, an upgrade of the paid account that will act as premium DLC:

To reward those who have purchased the game in the past, Krafton will be giving away the Special Commemorative Pack to players who already had the title. It will contain the upgrade to the premium account, a Battle-Hardened costume skin set, the Legacy Shackle and Shanks pan, and the Battle-Hardened Legacy nameplate. Find the full blog post here.