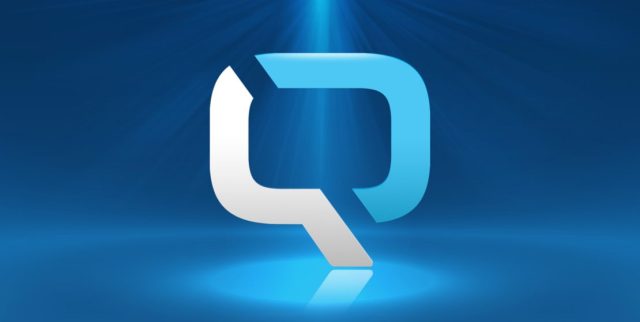 After numerous cases of harassment, discrimination and homophobia, Quantic Dream intends to become, and remain, a real paradise for its employees.

If we talked a lot about the internal problems that occurred at Activision or even recently Sony, Quantic Dream has also had its share of misadventures. As a reminder, several people had complained about the oppressive atmosphere, discrimination, homophobic and sexist behavior as well as harassment (among other things). Cases also noted by many French media, which have tarnished the reputation of the studio and David Cage. But that was before.

Now, Quantic Dream is making a lot of efforts to restore its image and make the studio a true haven of peace. Consulting, partnership, preventive measure… Quantic does not skimp on the means to make your workspace as healthy as possible And that’s good. Moreover, as its 25th anniversary approaches, the box lets us know with a blog-post relating all the measures applied.

[*]Internal processes allow any employee to anonymously report workplace issues, through non-managerial staff. Various channels, including dedicated digital spaces, are available to express oneself, share ideas and raise concerns. Anonymous surveys are also carried out regularly in our team by independent third-party human resources companies, so that everyone can freely express their opinion or concerns.

Good things, then, but it’s a shame to see that we had to wait for such a commotion to see it happen. some measures that should have been there from the start. It has become a sad norm in the industry, and even more generally, in today’s society.

Anyway, now, and after the media explosion, the studio seems to be on the right track and can continue working on the next Star Wars Eclipse as well as its other secret project.