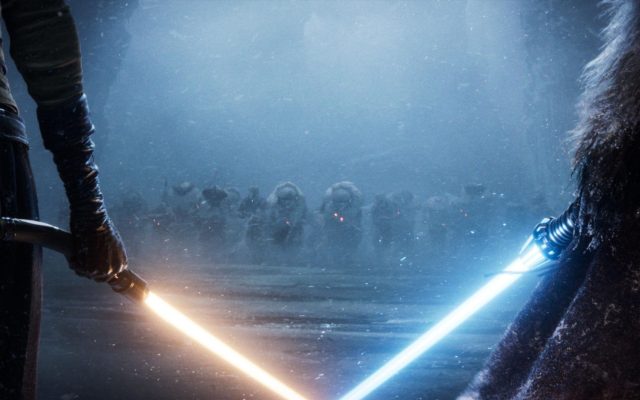 While the studio is struggling to recruit new arms, Quantic Dream would work on a fourth project: a competitive game.

Released from its contract with Sony and entirely independent, Quantic Dream now sees things big, even very big. The French studio would chain projects, even as the development of Star Wars Eclipse would struggle to move forward.

Quantic Dream on a competitive game

Quantic Dream is inexhaustible. The French developer is currently working on three games: Star Wars Eclipse, a medieval-fantasy game based on the Dark Sorcerer demo and a mobile title. Yet the creators of Heavy Rain and Detroit: Become Human wouldn’t stop there. A fourth production would be in development and it would take the company out of its comfort zone.

According to insider information AccountNGTknown for its predictions around Star Wars Eclipse and the French studio, Quantic Dream would work on a “stylized” standalone competitive game. An enigmatic statement, especially since no other details were shared. Will it be an FPS, a TPS, or some other kind of game? Impossible to know at the moment, especially since the information remains to be taken with a grain of salt, although the leaker has a reliable reputation.

READ :   Syberia: The World Before is now available on PC