With Gloryhammer RAID, the very good VR rhythm game in the Viking universe is enriched with new titles from the British metal band.

the power metal band Gloryhammerwhich defines itself as a “heroic fantasy power metal” band, has already been put to work by WanadevStudio with several titles proposed to accompany your rhythmic races of longships in Ragnaröck. 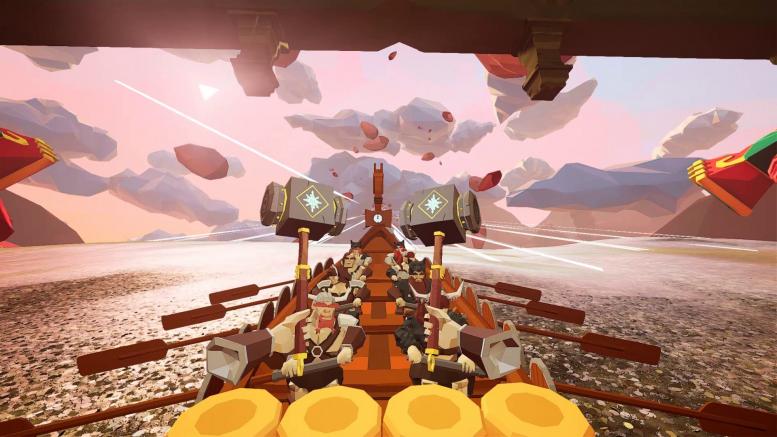 Particularly appreciated by the community, the British group returns today with 6 new tracks in the first DLC of the game titled, as it should be, Gloryhammer RAIDout today March 17, 2021 on Steam, Meta and Viveportat the recommended price of $5.99which is probably the same in euros.

Each track can be played solo or multiplayer. And the bravest among you will be delighted to learn of the presence of the marathon song “The Fires of Ancient Cosmic Destiny» which still lasts more than ten minutes. 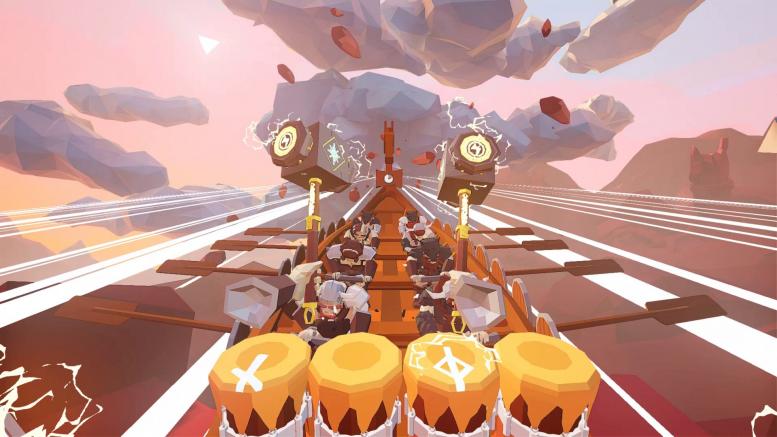 This extension will also bring as a reward, to those who have completed the 6 pieces, the new hammer “Hammer of Glory”as well as local profiles to be able to play with several people on the same headsetthe creation of’custom trees and the possibility now to play Custom Songs in Multiplayer. 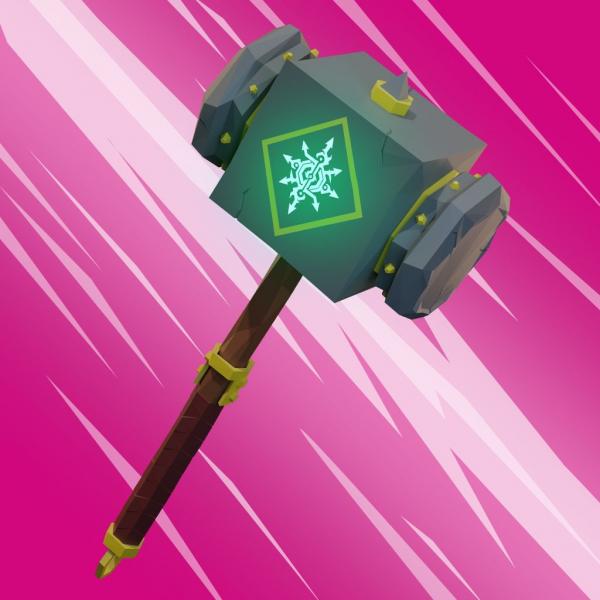 But that’s not all, Ragnaröck intends to continue to grow rich, the roadmap 2022 indeed provides:

So these are not no missing ideas and, to our delight, the future looks bright for the game from Lyonnais WanadevStudio.