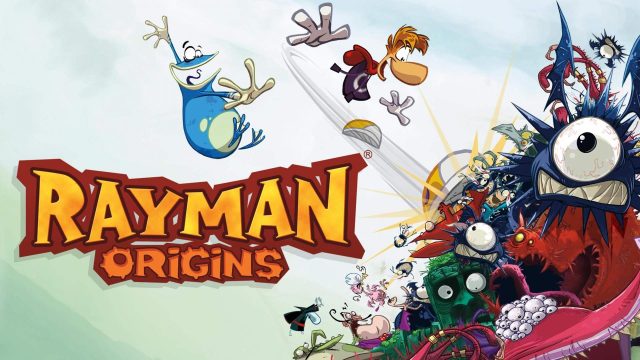 It was predictable. It was hard not to imagine Ubisoft dedicating an offer to its famous hero: Rayman is now joining the party.

As part of his 35th anniversary, Ubisoft has been providing – for a little over a month now – access to titles without making the slightest expense for a limited period of time. The players Pc were thus entitled to Assassin’s Creed Chronicles Trilogy, Splinter Cell: Chaos Theory and, most recently, Anno 1404 History Edition.

Now, it’s the turn of the well-known hero without legs or arms to say: Rayman Origins, which has just celebrated its tenth anniversary, is available for free until December 22 (10 a.m.) on the Ubisoft Store. Usually, the 2D platform game is priced at 9.99 euros.

FREE GIVEAWAY! ???? Discover the magical world of Rayman Origins for free at the Ubisoft Store!