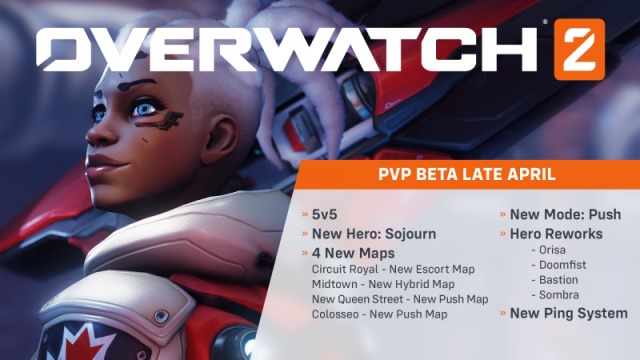 Blizzard has officially opened registration for the Overwatch 2 PvP Beta.

While the game was eagerly awaited by fans of the license and a demo had been found in the Battle.net files, Blizzard has just officially communicated on Overwatch 2. Indeed, it is now possible to register to try to participate in the PvP beta of the game which should take place at the end of April.

Through this link, you can hope to embody new heroes, explore new maps and play a 5v5 multiplayer mode.

The closed alpha started this Thursday, March 10 for Blizzard employees, Overwatch professionals, and a select few.

At the end of April, on PC and in certain regions, a PvP beta will therefore appear. Blizzard’s goal is to test new features as well as servers. This first beta brings the following new features:

READ :   Forspoken on PC: One second to load certain scenes in the game 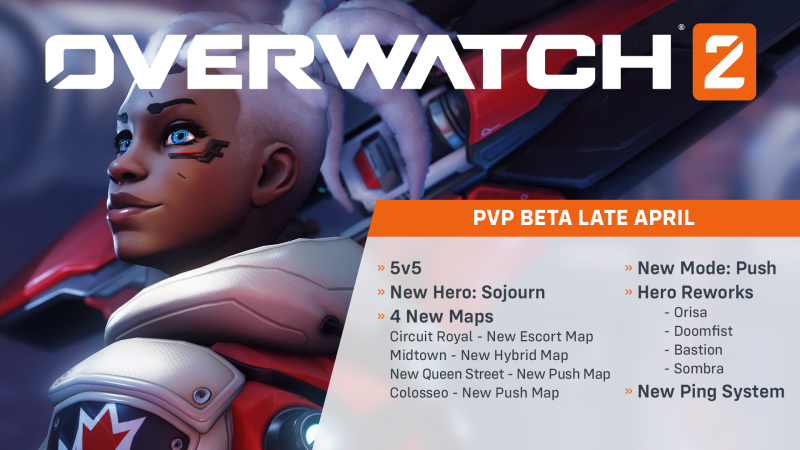 Beta access will be distributed in waves, with an increasing number of players over time.