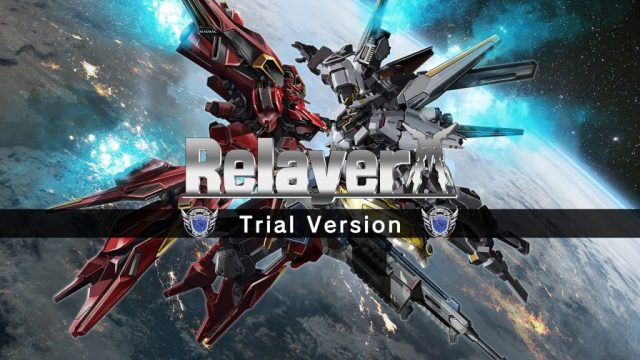 Kadokawa is preparing for the worldwide arrival of his space opera. One month before its release, Relayer announces the upcoming release of its trial version.

It’s the March 24 next that will be released (on PlayStation consoles) Relayer. But before that, the RPG-tactical will be entitled to a demo. It will be playable on a date long awaited by some, whose impatience may be beginning to be felt. Since the time we’ve been talking about it and it’s been making your mouth water, it’s quite normal to tremble with excitement when faced with the very next arrival of the new FromSoftware: Elden Ring.

the February 25 therefore, Kadokawa will offer the opportunity to explore the first two chapters of Relay. In all, 9 missions from the main plot and 12 others intended for the battle simulator will then be offered. Missions during which the players will gain experience and will be able to climb up to level 30. Which turns out to be very little if one refers to the 300 which the final version will have. The path to the ultimate level therefore promises to be long, very long. But you won’t have to wait for the game to release to venture down this path. All progress made during the demo will be retained and reusable when Relayer comes up in full.

READ :   The Crew 2 celebrates its 4th anniversary with a big update

This new title produced by the team of God Wars will have a worldwide and unique release. If it will be released on March 24 in Japan, it will be the same for Europe and the rest of the globe. Various language options (including French) will count among the content. Or rather, they will be added later through an update.