Expected next month in early access on PCVRbefore arriving a little later on Quest 2Requisition VR, the cooperative and competitive survival game for 4 players from Arcadia and Spheroom Games will also be ported to the PSVR 2. 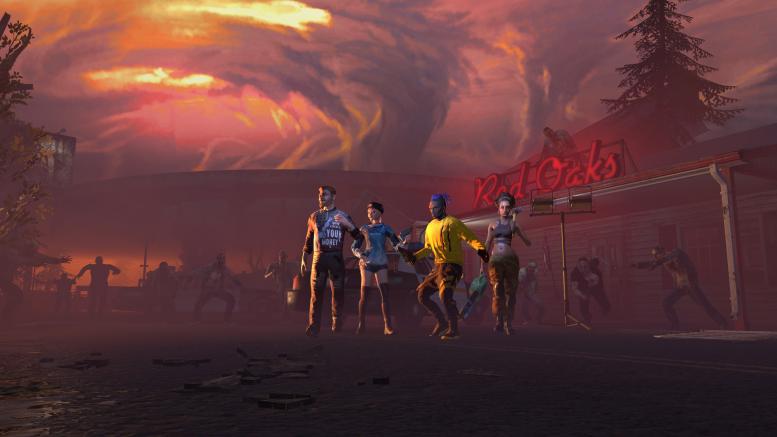 It is Oliver Smirnoffproducer of the game, who confirmed the information to our confreres of UploadVR. The VR zombies game with an emphasis on creativity and crafting weapons from domestic objects should land on the new Sony headset early 2023.

God of War: Halo, DOOM, Freya in a swimsuit… these mods are all about the big picture