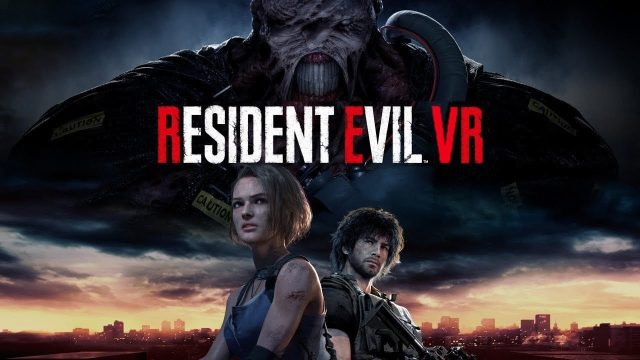 The conversion of Resident Evil 2 and 3 Remake to Praydog VR is complete, now you can experience Raccoon City as if you were there.

The modder Praydog has finally put the finishing touches to VR mods that he developed over several months for Resident Evil 2 and 3 Remake. You can indeed now find these on GitHub.

If you have these titles of the famous license of Capcom and the equipment allowing to take advantage of the VR mods which are intended for them, you can thus immerse yourself as close as possible to the horror, first-person with full motion controller support.

In addition, the gun collision has been specially designed to give even more realism to your adventure and you can throwing knives and other grenades on the creatures that resent your skin. Even the cutscenes are viewable In 3D.

Now, the modder works on the VR conversion of Resident Evil 7 and 8. To be continued…

READ :   We were able to play Souls-like Spiders, our opinion @VGR