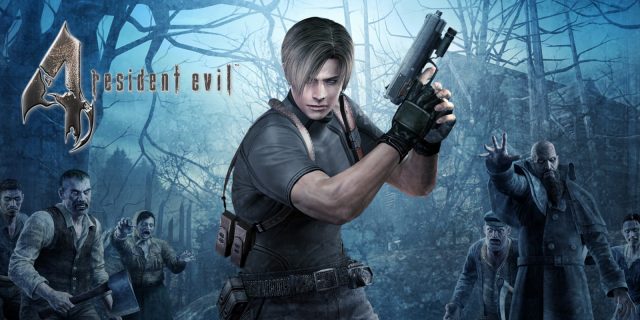 One of the actors who played one of the show’s iconic characters is at the center of a few cases, ranging from information disclosure to sexual harassment.

Without wishing to minimize the main accusations of sexual harassment which weighs on his person, this article will not dwell on them. We will just mention the following fact: the actor DC Douglas, known to be the embodiment of Wesker, had – online and at conventions – behaved inappropriately. Actions that he denies, of course, crying out for defamation. Is that the case? Time will tell us.

Anyway, back to our subject: via a private communication with some of his fans, the said individual would not only have disclosed information regarding the remake of Resident Evil 4 but also conveyed a concept art of the project, as you will be able to see. But then again, the actor denies any involvement. How much credit can we give it? You know the song: time …

Above all, we will wait for Capcom to comment on the matter.

So not only did DC Douglas break the live-action nondisclosure agreement by admitting to being Wesker in the Separate Ways portion of the new RE4 remake, but he also sent in some concept art given to him by Capcom.