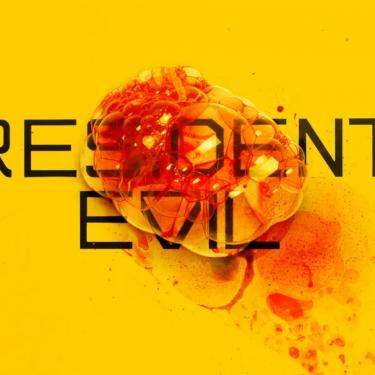 The Netflix series shows itself in a new trailer, thus preparing for its future release scheduled for this summer on the video-on-demand platform.

Series netflix devoted to the Resident Evil universe will be available to users of the platform from this July 14, 2022.

The end of the world for July

And, during this television iteration, two timelines will obviously be offered: the first will focus on the girls ofAlbert Wester (Lance Reddick)who will gradually become aware of the secrets hidden in New Racoon City. As for the second timeline, it will offer viewers a look at an apocalyptic world where the population is drastically reduced and zombies abound.

While waiting to be able to really see what this new live production has under the hood, here is a new preview of the series, focusing in particular on the bestiary that will be offered. (zombies, zombie dogs, mutant spider…). This new video follows the previous trailer by a few months.

READ :   Fall Guys: new versions and a move to free