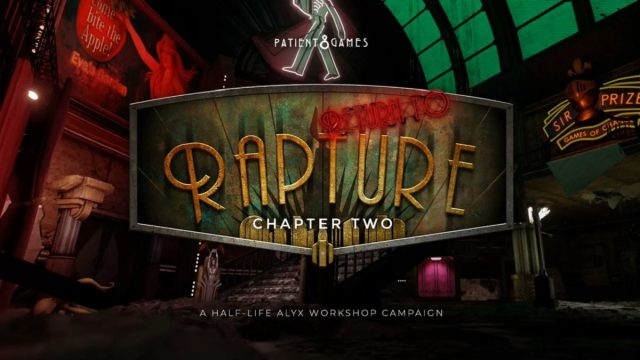 The second episode of the famous Half-Life: Alyx mod taking over the BioShock universe is about to arrive on Steam Workshop.

We were expecting it for the month of October or November 2021, but it will finally be the March 11, 2022if all goes well, that you can embark on thereturn to rapture episode 2.

Often considered the best Half-Life: Alyx mod, this conversion of the dystopian world of BioShock by Patient 8 Games which now counts in its ranks Wim Buytaertto whom we owe BioShock, brings us back again to Rapture for a second episode, meeting Little Sisters and Big Daddies.

This free addonswhich you can find on the Steam Workshopwill thus offer you a fifteen hours additional games distributed over 24 levelsall with new elements from BioShock and a reworked AI. A beautiful program in perspective.