The Sony exclusive signed Housemarque should soon announce its port to PC, but should also be available on Valve’s console.

For several months now, rumors and other clues concerning the porting of Returnal to PC have been multiplying at high speed. And the one we now know under the code name “Project Oregon” has just revealed some new information. 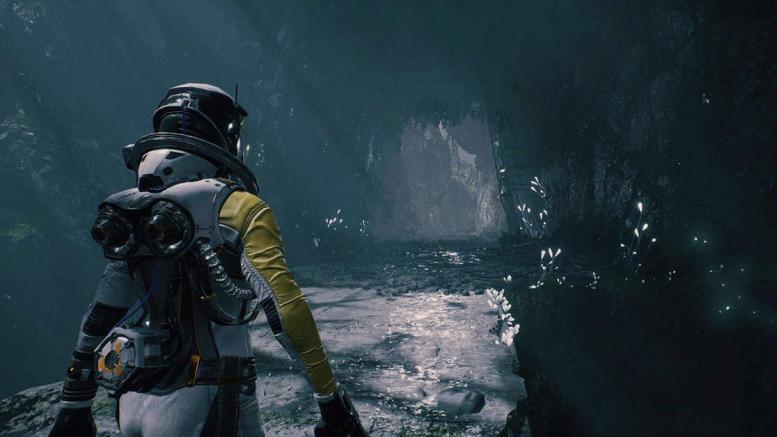 This is an update of the “Project Oregon” data from Steam DBwhich has just set the world on fire in suggesting that the game would now be compatible with the Steam Deck.
So it could well be that Returnal will land natively on Valve’s portable console (or PC, as you like), which would be excellent news for owners of the machine.

But for now, Sony has not shared anything about this possible portThe only PlayStation exclusive games that have been confirmed for PC are Marvel’s Spider-Man Remastered, Uncharted Legacy of Thieves Collection and the upcoming The Last of Us Part 1. So we’ll have to wait a little longer before we can claim victory, for now Returnal is only available on PS5 and is even part of the games available in the PlayStation Plus Extra and Premium catalog.