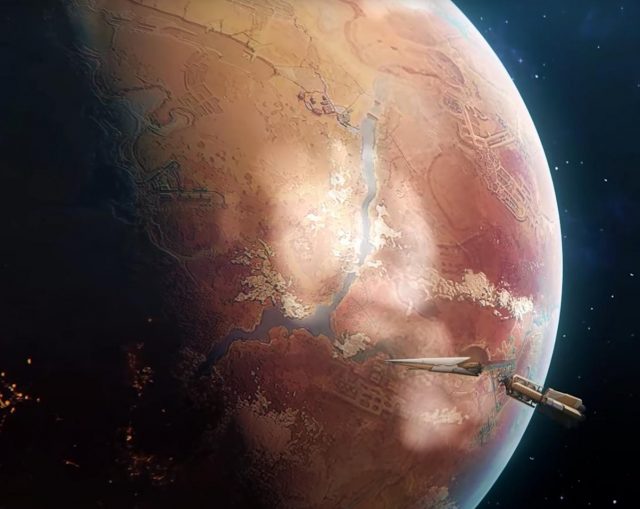 One of the most popular games on PC is finally coming to Sony and Microsoft home consoles. Better late than never.

Released a little over 3 years ago now, RimWorld will finally arrive on July 29th on PS4, Xbox One, PS5 and Xbox Series (via backwards compatibility).

Survival simulation comes to our consoles

By the way, RimWorld opens its pre-orders and you can already reserve your standard or deluxe edition (with a little bonus DLC) on the online stores.

For those who don’t know, RimWorld is a survival game where we are asked to colonize desolate and hostile lands, in a demanding science-fiction universe that gives off good post-apo smells. The game offers mechanics of management and construction pushedas well as RPG elements.

On PC, RimWorld hit and remains one of the best rated and most appreciated games on Steam. It is therefore with interest that we will watch this console version.

READ :   LEGO Brawls announced for PC and consoles in 2022