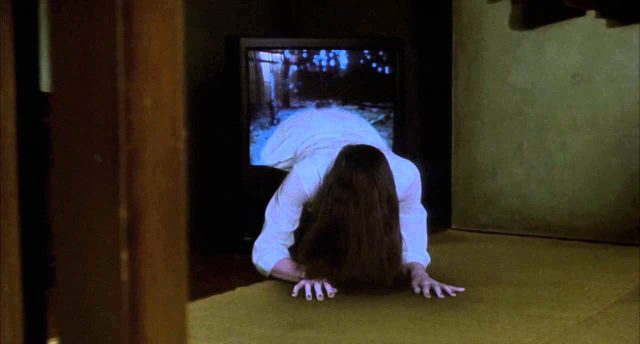 After a DLC 22 with original content, here is the arrival of the Japanese horror phenomenon, Ringu, as the theme of the next DLC for the game of Behavior Interactive.

We now know the theme of the new chapter of Dead by Daylight. The asymmetrical game of survival welcomes the horrific work Ringu by Koji Suzuki, adapted for cinema with the film Ring. This Japanese horror staple is coming in March 2022 in the game.

News gameplay options are also planned in connection with the codes of the disturbing and nostalgic world of Japanese horror, but all the content will be revealed later.

The importance of the Ringu franchise in Japan and its influence on culture around the world is undeniable. To have the opportunity to dive into this legendary story by integrating this creation into Dead by Daylight is a huge honor. This new chapter will give our players something deeply dark and disturbing, a real scary experience that adds to the already high intensity of our game.

After a chapter 22 with original content, here is a new collaboration that will certainly please horror lovers.