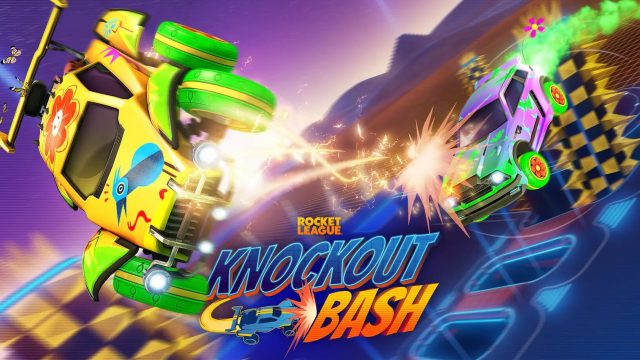 Psyonix will not reinvent the wheel, but the publisher nevertheless has the merit of continuing to offer content for Rocket League, its supercharged car game with football accents.

Rocket League has undergone many evolutions since its initial release in 2015. A paying time before moving fairly recently to free-to-play modethe title of Psyonix who has become a major player in the sports scene now welcomes its 6th season.

If the app has always offered a multitude of game modes like especially basketballbut also the addition of challenges via mods offered by other creators. they all had one thing in common since they necessarily revolved around the ball game.

But this time the publisher is going off the beaten track since in this Knockout mode it will be deletedgiving way to techniques of attack, counter or seizure -like in a fighting game.

READ :   When Dreams is almost as strong as the Unreal Engine 5, it's amazing

The games will take place on 8 player arenasand the goal will be to overcome your opponents by destroying them against traps or throwing them over the precipice.

But since a picture is worth a thousand words, here is a video to explain it to you.

Remember that this game mode will be temporary, and that it will be available from April 27 to May 10, 2022 on PS4PS5, Xbox Series X/S, Xbox One, PC and Nintendo Switch. You will therefore have little time to enjoy it.