After several months of silence, Roller Champions has finally shown itself. But, Ubisoft might end the adventure very soon.

Arrived on PlayStation consoles, Xbox and PC in March 2022, Ubisoft’s free-to-play also showed up on Switch in June. A very recent title that could very well announce its end soon, as announced by the journalist Jeff Grubb.

The end after season 3? 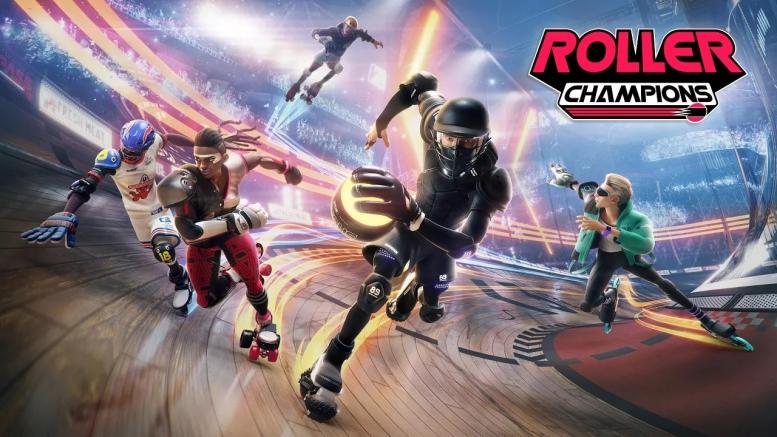 Admittedly, the info is far from official and will tend to irritate readers allergic to rumors. But given Grubb’s reliability, we can at least give him an ounce of credit. And so, if he was telling the truth during the last Xbox Era show, Roller Champions would soon meet the same end as another Ubisoft title: Hyper Scape.

And to support his words, the journalist quotes a source. By reading the message that she gave him, he says that “Roller Champions will be cancelled after season 3”, that is in a few months.

READ :   Stranger of Paradise: Final Fantasy Origin shows us its classes in action

If this is the case, the title will join the list of games whose cancellation was revealed last week by Ubisoft at the same time as the announcement of the postponement of Avatar.